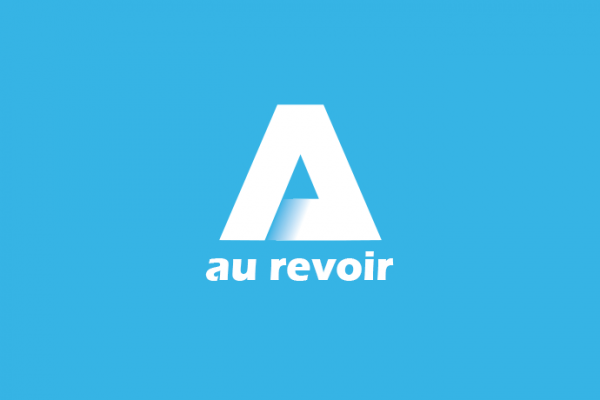 AUSA President Anand Rama has handed in notice of his resignation just nine weeks into his first semester as head of the organisation.

In a Facebook post after his resignation, Rama said he was not “in a good headspace” during his tenure and said resigning was “[putting] myself and my own health first, for the first time in what’s felt like a long time”.

When Rama departs on May 27, current Education Vice-President George Barton will take the helm.

Interestingly, AUSA’s brand spanking new constitution allows the Vice-President to step into the President role permanently. So, instead of a by-election for President, Auckland Uni students will vote for someone to replace Barton as Education Vice-President.

Rama said he hopes other students will learn from his experience. “Learn to be open to those around [you],” Rama told Craccum, “Talk to your family, talk to your friends, talk to a counsellor, talk to anyone, because that’s the first step”.