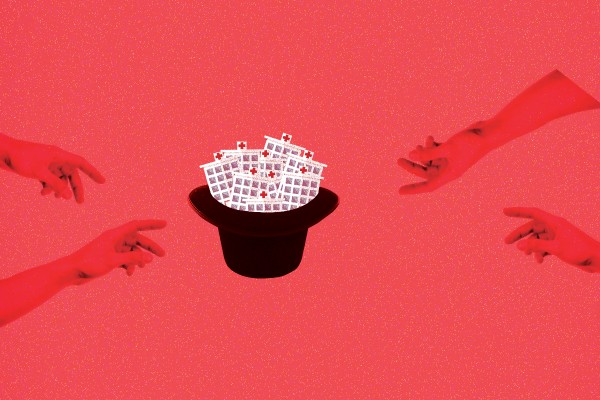 Changes to the Bachelor of Pharmacy programme mean thirty-two third year students will miss out on placements in hospitals this year.

A new Bachelor of Pharmacy curriculum has introduced clinical experiences earlier in third year. Dean of the School of Pharmacy, Professor Carlo Marra, said that “Having the rotations in the third year allows pharmacy students to have a brief (one-week experience) in hospital before having to decide on where to apply for internships.  Previously, pharmacy students were only exposed to their hospital rotation in fourth year – often after they had applied to internship programmes.”

However, the curriculum redesign means current third year students’ placements clash with current fourth year placements, as hospitals do not have enough spaces for both cohorts of students. Subsequently third-years were told that thirty-two of them would miss out.

Marra said “this will not be a problem next year, as only the new curriculum will be operating with different placement times for third and fourth-year students”.

But, third-year Pharmacy students told Critic they feel like they are the guinea pigs for the rest of the BPharm course. “They’re consulting us a lot as to how to improve the course, which is good for the years below us and the years after us,” said a third year student. “But there are always going to be mistakes for the first year.”

Students alleged the School of Pharmacy decided on the new policy before realising that not everyone would be able to undertake placements.

Professor Marra said the third-years that miss out would still get clinical experiences. They also have placement in rural communities and community pharmacies and “the problem relates only to the one week of hospital placement,” he said.

But students are still not happy. “The more experience I get, the better I can make decisions about my career,” said a third year. “I want to go on a hospital placement to see if that is the kind of pharmacy I want to go into.”

To decide who gets a placement, the School of Pharmacy will draw names out of a hat. The students expect to find out whether they have been selected for a hospital placement in the week before 17 May.

“I don’t understand why they can’t split it up” among third and fourth years, said another third year student. He thought the process would be fairer if some of the fourth years also missed out. “Fourth years have already had some experience in a hospital. We haven’t.”

“I would be very sad if I missed out,” another third year said. The third years who do miss out will be ‘prioritised’ for hospital rotations in 2020, but the School of Pharmacy has not made it clear what that means.