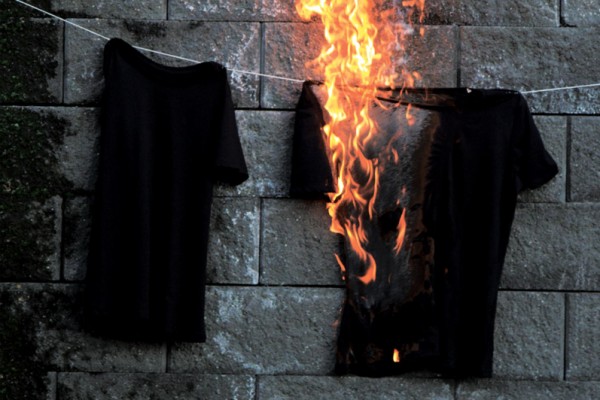 The Future of Thursdays in Black in Question

It’s been well over a year since NZUSA lost a $1.4million contract with ACC to fund sexual violence prevention campaigns on university campuses. They were awarded it on the back of the mahi behind a report NZUSA’s Thursdays in Black (TiB) team released called “In Our Own Words”, where 1400 tertiary students recorded their experiences with sexual violence while at university. They lost the contract due to an internal sexual harassment scandal, which also saw the entire TiB team resign. If NZUSA had let Thursdays in Black die with the scandal, no one would have been surprised.

But it didn’t die. TiB has survived through the individual campuses across the country that have student executives or clubs running them. Now, a year on and with a fresh face at the helm, Caitlin Barlow-Groome (current NZUSA Vice-President, and 2018 OUSA President) has double-downed on NZUSA’s commitment to the campaign.

Caitlin told Critic her priority is ensuring it survives. In the coming weeks she is hosting a hui with TiB leaders from all around the country, where they will be discussing the future of TiB, what the campaign should look like, and how it should be structured and managed regionally. Caitlin believes it is “up to [each campus] to decide” how this should look.

When asked about the past scandal, she said she “really couldn’t give a fuck about the past; it’s about the future,” however she did say that “regardless of if we had kept the contract going with ACC or not, there are incredibly different expectations for what TiB is and should be doing on every campus”. Personally, she has found stepping into the campaign “really interesting” and “really time consuming”. Any followers of TiB will have noticed a substantial increase in the campaign’s social media activity, but this has come with caveats. “The amount of times I get abused on social media is really demotivating. I don’t think people realise the amount of time it takes even making social media posts, or even the wording of those posts. I’m only one person and this isn’t even my job. I think some people need to take a step back sometimes.”