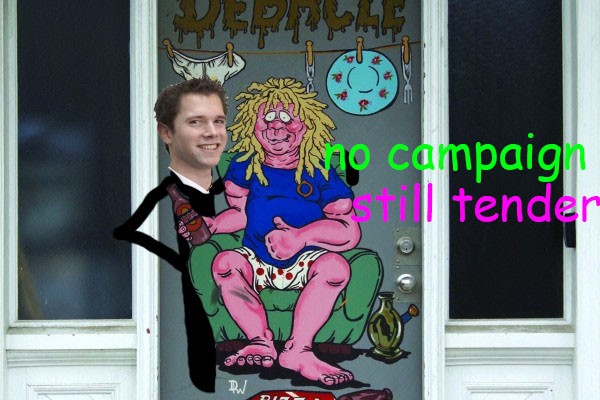 Earlier today we published a piece on Cutlers Property Management’s recent tender campaign, where instead of students applying for a flat at a fixed price, they must send Cuttlers their “best offer.” The highest offer, and best ‘quality’ of applicant, will succeed.

Within the hours of the article’s release, Matt Cutler contacted Critic to announce that they would be pulling the advertisement and writing an apology on their page.

Matt Cutler justified his actions as "because we knew that we would have multiple groups wanting it and the only real way to separate them was to give them a chance to make their best offer." He also said that the competition, which the Otago University Students' Association strongly condemmed, "would just speed up the process and make it transparent from the beginning."

"This was 100% my idea, I apologize to those offended and take full responsibility. We won't try this again."