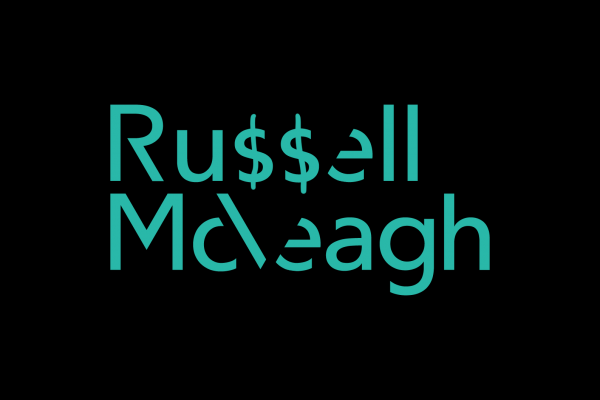 The Society of Otago University Law Students (SOULS) is polling its members as to whether they should go back to accepting sponsorship from law firm Russell McVeagh after they cut ties in 2018 when the firm was accused by multiple students, including one student from Otago, of systematic sexual harassment.

Russell McVeagh has sponsored multiple SOULS events in the past, including their annual sports exchange with the Canterbury Law School. Following the 2018 revelations six University Law Faculties cut ties with the firm, with SOULS and other student law associations following suit.

However, SOULS is now deciding whether to start accepting money from the firm again. In an email sent out to Law Students, Teddy Rose, SOULS President, said “We did not feel comfortable promoting Russell McVeagh to our students since we could not guarantee it was a safe environment to work in. However, we are aware that a large amount of internal structural and cultural change has occurred during the last year.”

Attached to the email was a statement and review documents from Russell McVeagh. In the statement, which was uploaded to their website in March, CEO Jo Avenell said “Russell McVeagh is a different organisation to the one that made headlines 12 months ago. We faced some humbling truths about our firm that have been a catalyst for significant change, and while change was underway at the time of Dame Margaret Bazley’s report in July 2018, we still have a long way to go.”

SOULS has created a Google form to poll their members on the decision. Teddy told Critic that “Due to the sensitive nature of this decision, we felt it appropriate to get feedback from the student body”. While the final decision will rest solely with the SOULS exec, Teddy said that “Every piece of feedback will be read and will aid us in making a decision.”

One fourth year Law student Critic spoke to said that “To continue to hold Russell McVeagh solely accountable for the failings of the legal profession is unfair. If Russell McVeagh has taken real steps towards changing a toxic culture then perhaps it is time to review their exclusion.”

Another fourth year Critic spoke to agreed that the problem was wider than a single firm. “I just think that we’d be kidding ourselves to think that the same problem isn’t happening at other firms, and that Russell McVeagh was only the first on the chopping block. However, I do think it’s too soon after the fact to start endorsing them again. Sure, we can endorse the ‘strategies’ etc. that Russell McVeagh has implemented to ensure the same won’t happen again, but only time will tell whether they work. One year on though, that’s too soon for me.”

As far as Critic is aware the Otago Law faculty is not looking to re-establish ties with the firm.