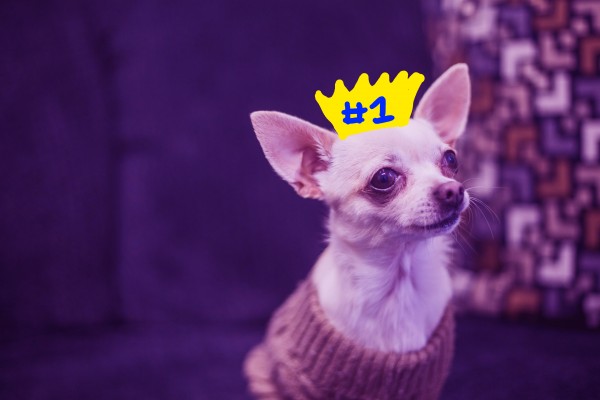 Are you sitting there wondering why we haven’t reported very much on this year’s OUSA Exec? Yeah, thought not. But, for the three of you who actually care, it’s because they’re being so nice to each other there’s no juicy drama to report. The apparent harmony of the Exec has turned away most of the wizened Critic journalists, who are solely fuelled by conflict and schadenfreude. Because Charlie and Sinead couldn’t hack it, I have delved into the most pure moments of the OUSA Exec meetings so far. And they’re so wholesome it’s cringe. Even for me, and I have a high tolerance for wholesome.

In the April 1 meeting, several motions stand out. After announcing that OUSA’s Relay For Life tally was sitting at $480, James moved a motion “that OUSA congratulates the Relay for Life team and contributors on their fine efforts.” Following on, Campaigns Officer Georgia Mischefski-Gray and Colleges Officer Jack Manning moved a motion “that Bean the Chihuahua dog be recognised for his contribution to the Relay for Life event.” Yes, that’s the Chihuahua from Student Support.

In the meeting on 14 March, the Exec discussed how James is going to send the Otago Combined Christian Groups a letter for being active on campus and assisting students and OUSA for 20 years. Colleges Officer Jack Manning and Recreation Officer Josh Smythe moved a motion “that OUSA thank and acknowledge the Otago Combined Christian Groups (CCG) for their hard work over the past 20 years.”

In the 25th February meeting, James moved “that Debbie, the Events team and OUSA staff, executive and volunteers be congratulated and thanked for a fabulous Orientation.”

Other lovely/creepy comments heard at Exec meetings include James telling the Exec: “you guys are the fire under my belly.”