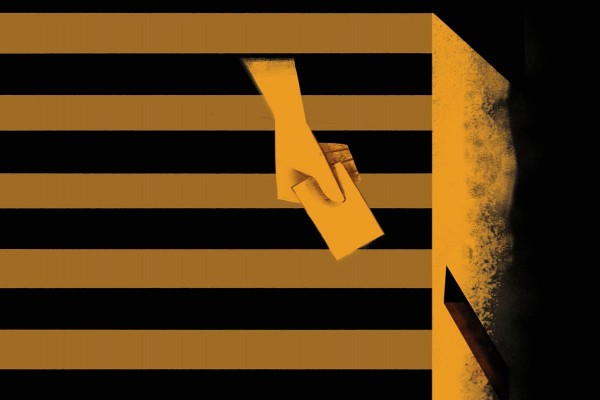 Ex-convict and self-styled jailhouse lawyer Arthur Taylor has told Critic that his plan to study Law at Otago was derailed by the new University of Otago Faculty of Law Dean. He told Critic he is now preparing to continue his studies extramurally at the University of Auckland.

Taylor told Critic his original plan after his February release from prison was to move to Dunedin and study towards a Law degree. He said that the previous Dean of the Law School, Mark Henaghan, had agreed to provide him with credit for the practical experience he obtained while serving his sentence, including private prosecutions and successful legal challenges to the prisoner smoking and voting bans. However, Taylor alleged that the new Dean, Jessica Palmer, was not prepared to extend the same offer towards him. He told Critic, “She pulled the cob off that”.

A University spokesman said information regarding current or potential students’ applications is confidential and the University “will not comment on any individual publicly”. But, he said, “It is worth noting that the inference ... that a formal application has been received is incorrect”.

While disappointed about not being able to study on the Otago campus, Taylor said he intends to reside in Dunedin for the foreseeable future and study law at the University of Auckland by distance. He said he has “support from a lot of people” and finds Dunedin more “mellow” than other places.

“I went to a gang pad; they invited me over. There were two different gang factions there. Normally in the North Island there’d be fights breaking out, after they’d had a few beers, through the middle of the night. But they are peaceful as; it’s good to see.”

Despite preparing to start a distance learning course, the gregarious man known for outwitting correctional services on a number of occasions, including multiple prison escapes (and smuggling his sperm out of jail) told Critic he is not abandoning what he is best known for: advocacy and holding criminal justice institutions to account.

He also said he has been invited to join the national board of the Green Cross and is gearing up to campaign over the 2020 personal cannabis use referendum.