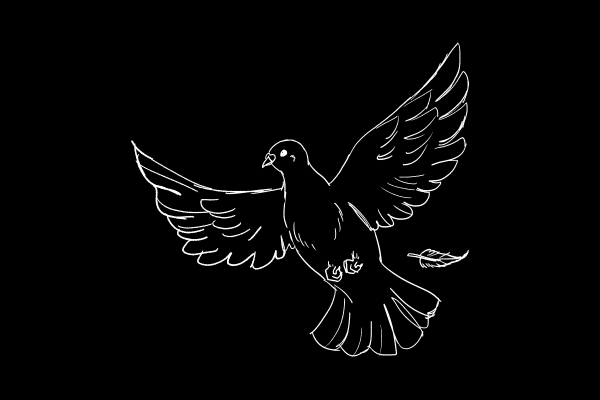 The report of Critic’s Knox investigation was a difficult read for me. I was a resident of Knox College from 2007 to 2008. I have good memories of my time there, and met some wonderful individuals I still consider friends today. However, the collective culture of Knox when I lived there was truly toxic, and it was a horrible place to be a woman, especially one aged 18 still figuring out life.

It was difficult to read Critic’s report and realise so much of the toxic features of the Knox culture I experienced still persist today, despite an independent review in 2011. It was difficult to read your report and remember the jokes about inter-collegiate sports involving the women’s teams being the warm-up; to remember the time the notice entitled “Silly Girls” was posted on the hall bulletin board a week before one of the college balls in response to rumours that some women were skipping meals to fit into their dresses; to remember the consistent jokes and rankings of hotness and smartness, reinforcing the idea that as a woman my worth was measured solely on how “fuckable” the second years deemed me.

I was given the Knox Bike award in 2008, which was a strange joke between me and my friend who was choosing the awards. It was not likely that I was the "most promiscuous person," not that it matters. By the end of 2008 I had stopped caring about the negative judgements of others at Knox, so I’m glad that award was given to me and not to an unsuspecting first year woman. However, the memory of the entire drunken population of students I lived with, including the first boy I'd loved (I’d had the relationship end whilst living together at Knox) laughing at my perceived ‘sluttiness’ was an intense moment of shame I can still distinctly remember. I remember the boy I'd loved sitting a couple of tables ahead of me, turning around and looking at me while laughing and I couldn't stand it anymore, and had to look at the floor and just wait for the next person to be publicly embarrassed.

The fact that the Knox Bike and Bike Lock awards still exist and the current Master simultaneously refutes the idea that Knox culture is misogynistic is honestly so disappointingly laughable in its irony. Here we have a male figurehead categorically stating that the culture of a hall isn't misogynistic when there's overwhelming historical and continued evidence that it is. There haven't been any women Masters of Knox College. The “Animals” are only ever men. None of the traditions are worth retaining when they cause this much harm. Even if the young men who are and were at Knox are not aware of it, they too are harmed by the toxic masculinity reinforced by Knox culture.

Even writing this is difficult as I have met Graham Redding, Master of Knox, in social situations before and thought he seemed nice. That is really the epitome of Knox culture. Fear to speak out because everyone is connected. However, my personal connection aside, I am so deeply disappointed in the current Master's defensive, dismissive response and denial of the facts of the investigation, which I thoroughly support.

It's sad to me that it has taken this long to make public the toxic culture I experienced in my first two years of university, but equally I'm grateful that it is being brought to light so that future residents of Knox will know its history and hopefully not have to experience what I and many others did.