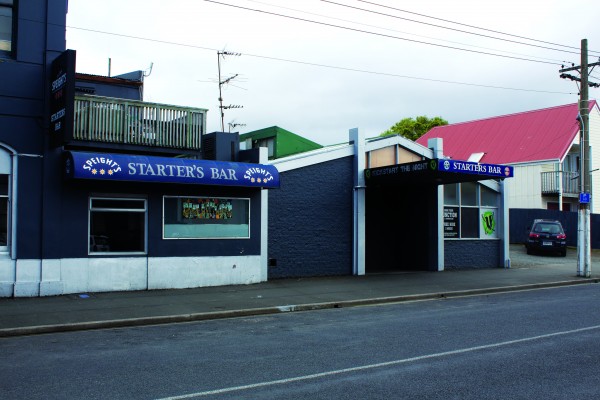 “Is spending money at Starters equal to giving back to the community?” – woke breatha

The Cook, U-Bar and other student locales beware and be shook; Starters may be on track to being one of the most successful bars on campus following it being purchased by OUSA, despite only having been open for one and a half months.

OUSA CEO Debbie Downs said that Starters’ current financial performance is “positive,” but that this is only an early indication of the financial year to come.

Although they do not head count the total number of patrons coming and going throughout the night, Downs noted that the venue is “often at capacity” and has had to turn people away at the door.

Students Critic have spoken to have said that Starters is “a solid night out,” and only jaded non-freshers said that they “don’t care” about how the bar is doing. One second year did brag to us about how their mate “pulled like two chicks” in one night.

Wednesdays is the Radio One Quiz Night, hosted by Jamie Green, which sees over 70 attendees. Their themed Thursday night parties are also popular, with themes such as a “Traffic Light” party, “It’s Britney B*tch: ‘90s Party” and “Back 2 School,” which have had anywhere from 300 to over 1000 people interested on Facebook.

Part of this success can be attributed to the “significant investment” in upgrading Starters’ decor and building by OUSA – a good ol’ you gotta spend money to make money attitude which seems to be paying off.

The better Starters does, the more money will flow back into students’ pockets, so basically buying a pint is giving back to the community. Just an FYI for any students who are still to check it out.