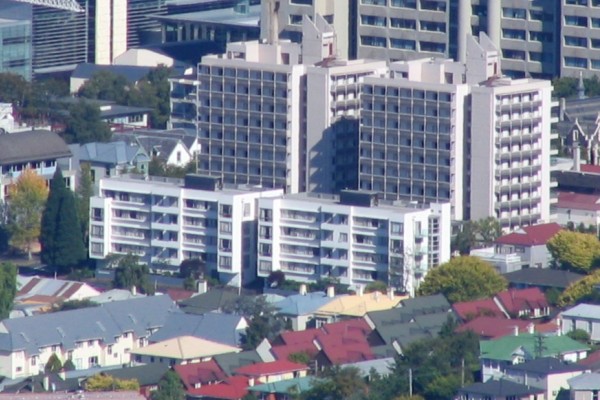 University College (UniCol) has only hired 18 Residential Assistants (RAs) this year, down from 21 last year, and has given the RAs more responsibility for academic mentoring on top of their pastoral care role.

Master Andy Walne said, “University College did not seek to reduce the number of RAs hired” but “we were not prepared to compromise on the qualities or skillsets of those students offered roles at the College”. So effectively UniCol did not receive enough quality applications to hire the normal 21 RAs.

On top of their already intense pastoral care roles, the 2019 RAs have been tasked with meeting with students one-to-one to do academic check-ins, work previously done by the Resident Tutors.

Master Walne said this approach “has a number of benefits. Rather than a small number of staff meeting with a large number of students (over 100 each), each RA meets with on average 26 residents”. Resident Tutors then have more time to provide more help for “those students identified by the RAs as needing a higher level of support”. He said it has also “been a good way for the RAs to get to know their residents early in the year”.

Walne said, RAs received training to give them “tips and confidence” to do these interviews, and said that the RAs have found the experience “rewarding”

But a former RA told Critic that “giving the job of a highly paid Resident Tutor to a barely paid RA seems unfair” to RAs and to “the freshers who just want to know how to take the first step into the rest of their lives”.

“I definitely found certain times of the year to be stressful as a student and as an RA.” They said this additional work would add even more stress.