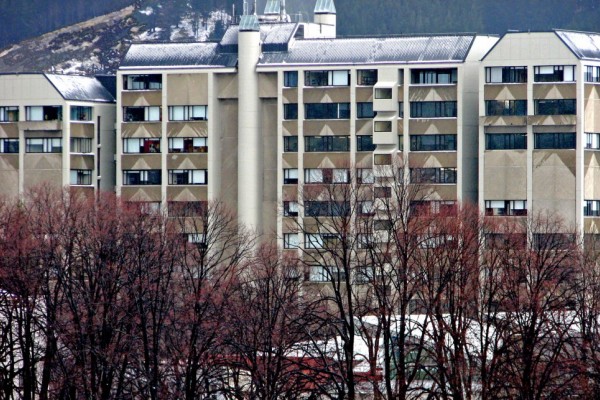 Law camp will go ahead for 2019, with new changes from the Society of Otago University Law Students (SOULS) after last year’s Law Camp was cancelled amidst a media furore that erupted when a 2012 attendee told the New Zealand Herald the camp was like “an American fraternity house,” with nudity, jelly wrestling and excessive drinking that people felt pressured to participate in. A week out from the 2018 camp, the University withdrew its support and prevented SOULS from running it.

This year law camp has a “fresh approach” said SOULS in a statement. It will go ahead with changes that were scheduled for the 2018 camp before it was cancelled. These included doubling the number of leaders, so that each group had a male and female leader, requiring these leaders to be sober, having no nudity or jelly wrestling and making sure that “any student who might have decided not to drink alcohol would have had their decision respected,” said SOULS.

Law Dean Professor Jessica Palmer said the SOULS Executive, Proctor’s Office and Law Faculty are “are all committed to building a positive and healthy culture” for Law students. They are working together to “provide our incoming second-year students with a welcoming and safe environment in which they can get to know each other and form strong friendships.”

A fourth-year Law student told Critic SOULS found it harder to get enough leaders to attend the camp because of the increased leader numbers and new sobriety requirement.

A second-year Law student Critic spoke to said they did not buy tickets for this year’s Law Camp as they “thought it was too expensive for something that might not be all that great”. There was also “disappointment naked jelly wrestling is not on the cards”. But they said “there is definitely excitement […] it will be a bit of fun”. SOULS said it has seen “a large amount of interest from second-year students” in the camp.

Many third-year Law students are happy to see the camp re-instated, but gutted they missed out on one of their own.

Third-year student Matthew said “I legitimately think our year group is worse off for [not having a Law Camp], just in terms of cliqueness and a general lack of engagement with SOULS events and competitions last year”. But “a lot of people understand that the faculty really had no other choice in the circumstances. There were legitimate cultural issues […] at the very least we still got our Law Camp 2018 [beer] handles, which is sort of like having merch from Apollo 11 or the Titanic”.

Sam, another third year, is glad to see Law Camp is back. He said it “gives the cohort a good opportunity to bond outside class” and gives “law students and the faculty the chance to play their role in lifting the standards and standing of the legal community […] sometimes a second chance is what it takes to create lasting change”.