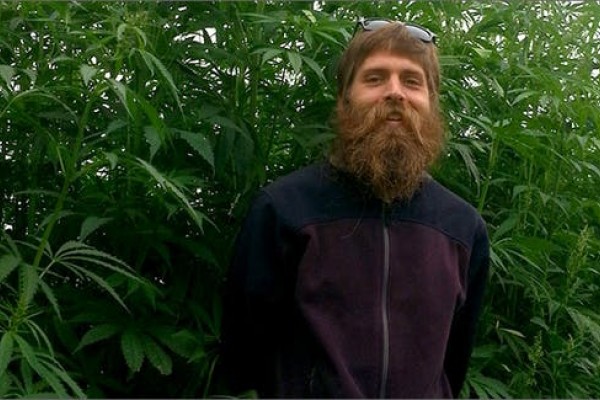 $25,000 Donated to Bring Private Prosecution Against Otago Uni Over Removal of Bongs from Flats

Abe Gray, founder and owner of the Whakamana Cannabie Museum, says he has received a $25,000 donation from an anonymous benefactor to create a ‘Whakamana Legal Fighting Fund’ to pursue the University of Otago in private prosecution over the removal of several bongs from student flats by Proctor Dave Scott.

“I just got rung up by a wealthy donor saying ‘lets sue the bastards, I’ll give you at least 25K’,” Abe said. “This person really wants to nail them and doesn’t want them to shirk away from it and if that’s going to require private prosecution, he’s prepared to fund that completely. Especially considering the students are in a vulnerable position and didn’t seem to want to go to the cops.”

Abe would not reveal who the donor was, but said he was “just a wealthy New Zealander who doesn’t like injustice.”

The donor is not the same person who donated $5000 worth of Bitcoin to Whakamana in August to subsidise coffee prices for seniors.

“This is a legitimate, normal-currency millionaire, not a Bitcoin millionaire.”

What exactly the fund will be used for and what legal avenues will be explored are still being worked out.

“We’ll work with him, he knows a lot of lawyers and we’re just hammering out the exact legal wording of it now,” Abe said.