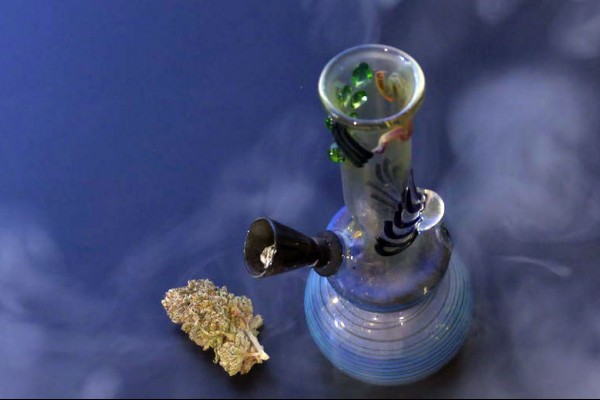 Proctor Let Himself into Flat, Took Bongs in 2016, Students Say

Bongshell 3: This time it's personal (property)

Despite the University’s claim that it was “unusual and unlikely to be repeated,” some students are saying that University Proctor Dave Scott has been entering flats without permission to remove bongs for over two years.

A student, who asked to remain anonymous, told Critic that in 2016 the Proctor let himself into their flat, on the corner of Castle St and Dundas St, and confiscated bongs and grinders. Unlike the previously reported cases on Leith St North and Castle Street, the tenants were home, although they were all in the back lounge and did not open the door to let him in.

“He had to let himself in the front door, then walk past a couple of bedrooms down quite a long hallway, then through another door, to then get into the lounge.”

“I remember sitting there and seeing him open the door and poke his head through, which was also really strange because it could have just been a bedroom.”

“He said he smelt weed from the street, which was why he came in. He was dropping off pamphlets on initiations. He scolded us for five minutes, then took all the paraphernalia. He said it was our warning, and off he went.“

“At the time I was first year so we were more intimidated than anything. He said that if it wasn’t him, he could have the police here doing it instead. He was trying to punish us or make us feel guilty or something.”

“I was intimidated. It wasn’t like a blackmail, but it kind of was at the same time, because we couldn’t say to him ‘No, get out of our flat, leave our shit alone,’ because he was the Proctor.”

“Three of the people sitting in the room, who some of the items belonged to, weren’t even uni students.”

“He must be getting quite comfortable if he’s happy to go into a flat where no one is home.”

The student said the interaction had not stopped him from smoking weed. “No, it didn’t. It freaked me out for about 10 minutes, but that’s it.”

The university has not responded to Critic’s request for comment.

In a statement released to the NZ Herald, a University spokeswoman said, "The proctor is often called on to make judgements as to how to manage difficult situations and in doing that he gives careful thought to the interests of students involved. Neither he nor the University claim a right to search private premises and what was done here was unusual and unlikely to be repeated. However, the proctor will always try to resolve matters with low-level intervention.”