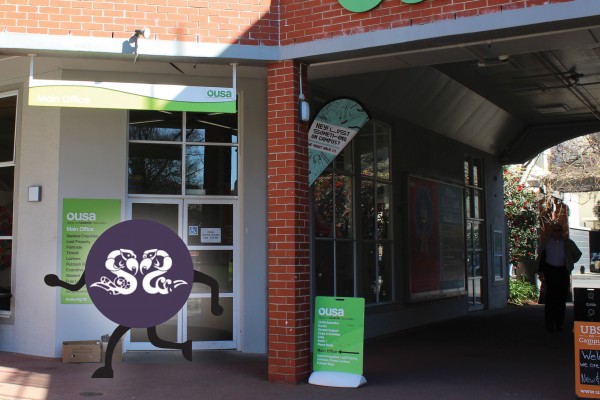 Te Roopū Māori (TRM), the Otago University Maori Students’ Association, is looking to leave OUSA and get funding from the University independently. The decision follows OUSA receiving criticism last year for cutting Te Roopū’s funding as part of across the board cuts.

Caitlin Barlow-Groome, OUSA President, said that both OUSA and TRM have been pushing for a few years to “address the funding model that has existed between OUSA and TRM”.

“There has been much confusion in the past about TRM and OUSA’s relationship and this has led to challenges such as competing for funding, and OUSA placing funding cuts on TRM due to cuts that OUSA has faced,” she said.

Tiana Mihaere, Te Roopū Māori Tumuaki, said that the move does not mean that TRM’s relationship with OUSA will be affected: “This proposed change is to separate TRM and OUSA financially and in no way is it an end to our relationship as parallel bodies within the University”.

Tiana currently sits on the OUSA exec as the TRM representative, and will presumably continue to do so.

Even though TRM is supposed to be an equal student organisation to OUSA, its funding is distributed as though it’s merely a department of OUSA. Caitlin said, “By separating the funding streams, TRM and OUSA will finally be able to work alongside each other as equal independent bodies”.

Some members of TRM have criticised the move, saying that TRM might lose their ability to criticise the University if they’re directly financed by it.

Tiana said that “Te Rito has been very clear with the University regarding the autonomy of Te Roopū Māori and I encourage all tauira who have these concerns to come and speak with me directly”.

A University spokesman said “We can understand why some might raise this as a concern” but said that they “believe that the experience of the past few years with OUSA shows that it possible for the University and a student group to have a funded arrangement of the kind being suggested in respect of Te Roopu [sic] Maori [sic] while retaining the right and ability of the latter to be critical of the University when it feels the need to”.

The proposal is going to be brought to Ngā Roopū, the nine divisional Māori student associations, over the next few weeks and they will vote on whether to leave OUSA.