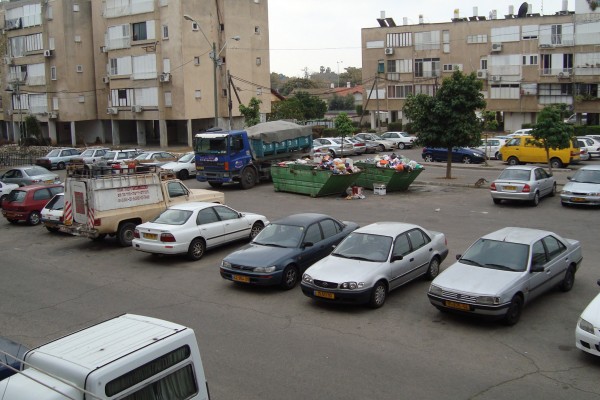 How to Park for Free on Campus: A Critic Investigation

Parking for free where you shouldn’t be is not without its risks, but here are some helpful tips the next time you can’t be bothered getting out of bed at 8am for an early bird freebie park. Tips are ranked according to a very scientific risk-to-reward analysis.

5. The one-hour park along Hyde Street. I parked here all day for free for the first five months of the year, before other students caught on to the hustle and began getting there first. But if you score, it’s solid (unless the DCC read Critic lol).

4. Park down the street beside the OUSA clubs and socs building. According to my own gambling with the DCC, they check there sometime around 10am and then not until 3pm. Trial at your own risk.

3. The two-hour parks along Clyde and Union Street. An obvious choice for people only coming in for a class or two. However, many a student has been known to linger there the whole day. When asked about “grace periods” (how much time the DCC will give you to make it back to your car before exceeding the time limit), Peter Hanlin, DCC Team Leader Compliance, Parking Services says that it does not exist for time-restricted parks. Theoretically, though, their grace period is 30 minutes, because on the DCC website they only tell you how much exceeded time parking costs from 30 mins onwards ($12). Don’t be a dick and park in a five min park all day, though, because the maximum single ticket is $57 for being there for over 6 hours, and if they walk past a car that already has a ticket they just replace it with a more expensive one.

2. In an empty staff car park. If they’re not there by 10, are they even coming in at all?

1. In the Critic Editor’s park (actually don’t do this; Joel might kill me, even though he skateboards to work like a #coolkid).

For those of you who feel guilty for parking for free, but just never remember to keep coins in the car, don’t forget that there’s actually an app you can use to pay for parking remotely. It’s called “Pay My Park”.