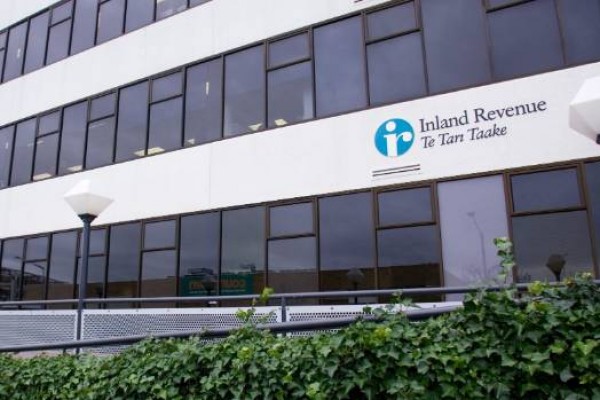 Want to stay at University forever? Well, now you (almost) can. If you are a student of Medicine, Dentistry, Optometry or Veterinary Science, the Government has extended the student loan limit from seven to ten years, meaning you will no longer need to take out personal loans to complete your degree.

The move has been welcomed by the New Zealand Union of Students’ Associations (NZUSA). National President Jonathan Gee said, “Allowing our future doctors, vets and dentists to finish their studies is a no-brainer … this doesn’t just benefit students, but also benefits the health and wellbeing of New Zealand."

Gee says students from “disadvantaged backgrounds” shouldn’t be denied entry into their dream programme “due to an arbitrary cap”.

OUSA President Caitlin Barlow-Groome described the change as “great” for Otago Medicine and Dentistry students, “especially if they’ve hit the student loan cap due to completing another degree before getting into these competitive programmes.”

Chayce Glass from Te Oranga, the Māori Medical Students' Association, told RNZ it is “a significant hurdle” to raise fees alone, let alone “try and find money to live off … throughout the year.” Lifting the cap eases pressure on students and their whānau who are worried about how to pay for the final years of study. Extending the cap is expected to benefit about 100 people in 2019.

However, Education Minister Chris Hipkins says the government won’t be getting rid of the borrowing limit entirely.

"People do have to pay that money back and we don't want people forever in the tertiary system, constantly borrowing and never repaying any of the funding back. But I think that the previous cap was clearly too low and it did affect those in long courses disproportionately.”