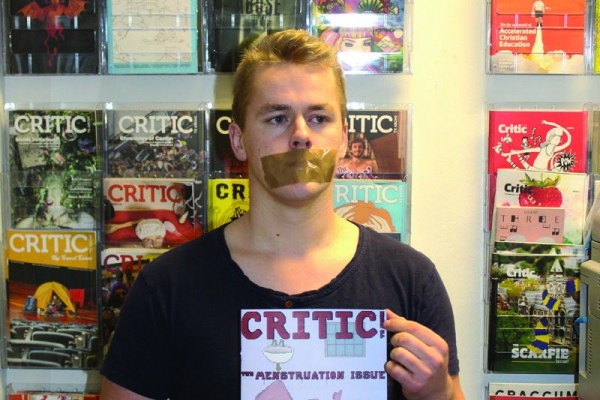 Bloody Hell, What a Week

EDITORIAL: There’re too many things I want to say and too little space to say them in, so here’s a big ol’ list of random thoughts about the Menstruation Issue.