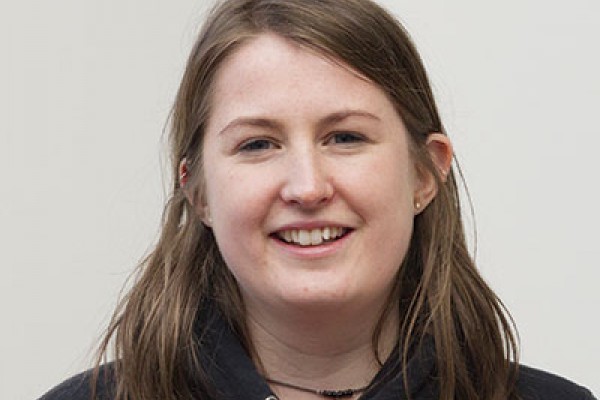 OUSA President: The DCC Don't Give a Flying Fuck About Students

a) He made no attempt to know who I was. At the end, he shook my hand and said “nice to meet you” - we sat next to each other at Convocation….

b) When I asked if he thought it was important that a student rep sit in on the regular meeting between the DCC and the University, he politely laughed and said “no, that wouldn’t be appropriate unless you want to end up with a bill”. One of his people in the room said they would “consult us on issues that affect students”. When a city was built around a university that has 20,000 students, don’t you think 99% of issues “affect students”????

c) He told me he had two glass bins for his family home when I said a massive issue for students is having the resources to recycle and get rid of waste.

The students make this city. Take us out you lose everyone who is employed at the University, which leaves you without enough to even call yourself a city. Dave Cull, Dunedin Mayor, it’s time to take the student voice into consideration.

My plan you ask? We have already submitted on the DCC 10 year plan, so the next step is ensuring the DCC take us seriously. I want to sit on every committee that discuss anything that could directly, or indirectly, affect students. Our voice needs to be heard!