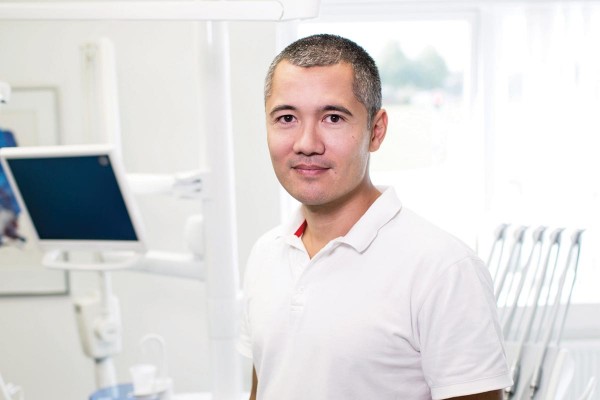 Third-year representative on OUMSA John Laurenson is leading the project. He says “it is very early days,” but they’ll aim to have fortnightly meet-ups where people can hang out without “alcohol being a focus”. The first get-together is Friday 20th April at The Poolhouse; OUMSA will subsidise the cost of playing pool.

“Obviously we’ll be in an environment where alcohol is sold, but it’s not encouraged. We’re trying to change perceptions around alcohol, rather than ban it altogether.”

Laurenson is aware that “setting up a men’s only club” is a hard-sell. But, he says the “logic behind it is targeting the statistic” that men have higher suicide rates. “Men were lacking a space to just talk,” and OUMSA wants to provide that. “We’re not trying to exclude people, just help people who need it.”

“We’re not selling [Men in Med] as a place where you should come and tell all your friends about your mental health issues, but we’re giving them a space where they can if they want to.” There aren’t many Med events where people have “space to talk sober, rather than shout across a room over some Macky Gee.”

He said he has “So many friends I don’t see unless I’m on the piss, when we have mean catch-ups,” with whom he would find it hard to talk about issues when sober.

Laurenson says “everyone is super excited about it. In the space of 24 hours we had 160 people on the page, it reflects there is a need there”.

Some people aren’t so excited though. A medical student told Critic, “it’s straight up bullshit. Men don't suffer from higher levels of mental health issues, quite the opposite. I feel very confused as to why I was lied to like this.”

“The exclusion of women has the assumption that women being present for the discussion of mental health is part of the reason why men have mental health issues. Look, I'm not female and even I'm offended by this.”

Critic also got a snapchat from a female med student saying “Hello? 1950s? We have a club that escaped from your decade?”

Laurenson said he’s “been very open that it is ok to be offended by it. But, if you are, come talk to us about it. Don’t sit there and be unhappy about it because that’s bad for us and that’s bad for you.”

Further, Laurenson says that OUMSA is “very loud and proud to support initiatives for women’s mental health,” and Men in Med is just his current priority.

Laurenson is open to “suggestions and ideas at the moment”. If successful, he hopes the group can be a “figure-head for other professional programmes or organisations.”