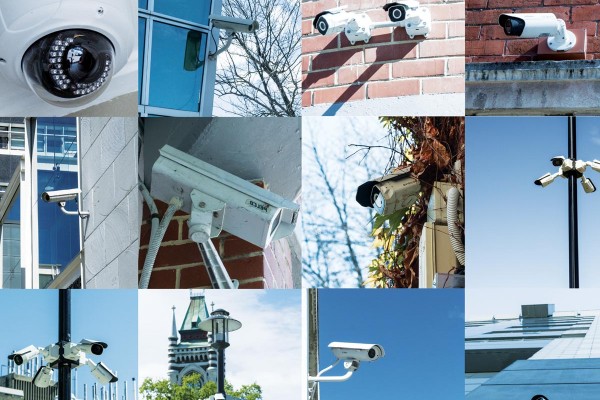 CCTV Cameras Begin to Roll Out

CCTV camera installations are “running a little late” but they have arrived, says a University spokesperson.

Two new cameras are now operational. One faces west on Albany Street outside the Link, while the other faces north on Leith St at the corner of St David, which “is kinda by Arana,” according to OUSA President Caitlin Barlow-Groome.

Weather permitting, further cameras will be operational on Leith Street by the 20th of April, just in time for the Hyde Street Party.

The University spokesperson says that the Uni is also in the process of installing cameras on Albany Street, which “are expected to be operational soon”. A camera on Student Health is “expected to be installed” in the week of April 23rd to 27th.

“CCTV Signage has been installed around Albany and surrounding streets and Leith Street and surrounding areas but is by no means complete. Once all 26 new cameras are up, the University will double check that signage is sufficient and covers the cameras that are there.”

The cameras add to the existing CCTV network that is operated from the Proctor’s Office. Feeds are sent to the Campus Watch control room and footage is held for 30 days before being overwritten. “Only approved management staff can view recorded footage, and footage cannot be used for addressing non-criminal student behaviour under the Code of Student Conduct.”

So, just remember to smile, because you’re on camera now.