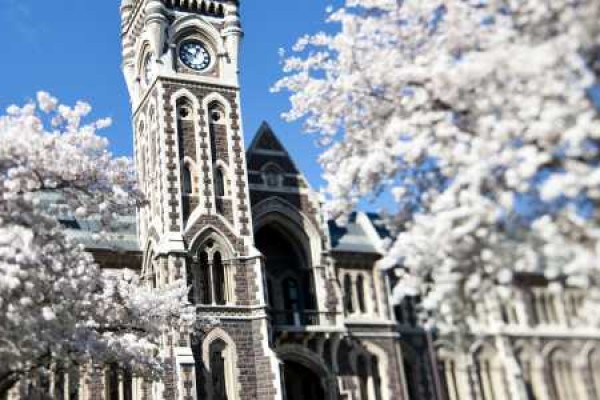 “Stress and Uncertainty” for Uni Staff Over Job Cuts

Critic is pretty sure ‘voluntary redundancy’ is an oxymoron

The University of Otago has admitted causing “stress and anxiety” after unspecified job cuts were announced, leaving many support staff unsure of their future.

The University announced in July last year that 160 equivalent full-time jobs would disappear after the Support Services Review. But, they didn’t reveal exactly which jobs, and many existing support staff still haven’t been told if their jobs are safe.

Kevin Scales, the University’s Director of HR, told Critic that “We plan to get these to staff within in the next few weeks.” It has now been 39 week since cuts were first announced.

86 University staff members have taken voluntary redundancies so far since a review of student support services began in late 2015.

Tertiary Education Union Dunedin organiser Shaun Scott says uncertainty has driven up voluntary redundancies, and that many people who resigned “would have chosen to stay if they thought they could.” But there’s been a “lack of a really firm timeline" and "stress and uncertainty are really high.” Some staff have chosen to resign to regain “some control" over their employment, Scott said.

Scales says that “the University has tried hard to minimise stress and anxiety for existing staff. At the same time, we aknowledge [sic] this has been unavoidable in many cases”.

Instead of concrete dates, the University have offered staff Career Development support, including workshops on CV Preparation and Interview Skills. Critic is sure this is very reassuring.

Although the review has been going on for over two years, there are still no dates for staff to know if their jobs are secure. University representatives told the TEU the bulk of affected staff would know whether or not their jobs are safe by “the middle of the year”.

Scales says that the University has been “responsive to staff concerns... chiefly about the time the process has taken. And we acknowledge this, and are devoting significant resource [sic] to move as quickly as possible.”

There have been complaints that the uni hasn’t properly consulted with staff about the changes. Scales says that “In many cases, the suggestions of staff from the consultation period last year were taken on board, especially those that engaged constructively with the process.”

OUSA President Caitlin Barlow-Groome told Critic that “OUSA opposes any staff cuts that will occur during the Support Services Review.”

The Support Services Review is essentially taking away the administrative staff from each department and amalgamating support into a central hub called Ask Otago with far less staff. The University website calls Ask Otago a “self-help” approach.