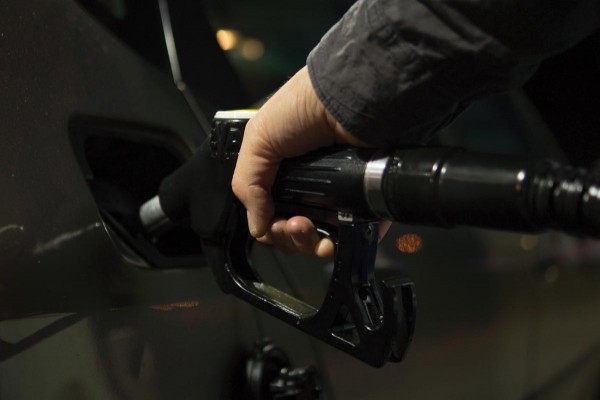 Opinion: Kicking up a Fuss About a Change in Petrol Excise Tax Is a Waste of Time

Anyone who is calling out the current Labour government for lying and turning back on their pre-election promise of “no new taxes” until 2020 is either:

When the Labour party promised in the lead-up to the 2017 General Election that they would be bringing in “no new taxes” until their Tax Working Group had reported back and the public had a chance to vote on it in 2020, anyone with a brain could tell what they meant. This was a promise not to bring in things like a capital gains tax, a carbon tax or a water tax, and also a commitment not to increase existing (and major) taxes like our income tax. This was not, however, a promise not to adjust smaller taxes such as the current excise on petrol, cigarettes, and alcohol. Every government tinkers with these smaller taxes, and expecting an incoming government not to touch them at all for their first term is simply ridiculous.

Kicking up a fuss about a change in petrol excise tax is a waste of time. The real argument should not be focused around the change in excise itself (which all governments indulge in), but with the ideology underlying the argument. Should New Zealand be investing in Roads of National Significance, or in extensive public transport? Perhaps, if people were keen to have an actually decent discussion about the cost-benefit analysis of certain road upgrades versus a new light rail system, we could skip the petty arguments and name calling and actually get down to improving our country.