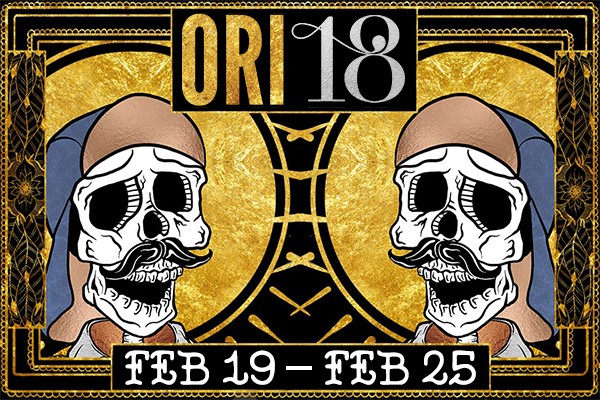 English drum and bass duo Chase & Status are set to bring their high energy set to North Dunedin as the Headline Act for O Week.

Chase and Status are Will Kennard, Saul Milton and MC Rage. They are one of the most successful British bands of the past decade. Their ground-breaking debut album ‘More Than A Lot’ is certified Gold, and was followed by sophomore album ‘No More Idols’ – the second best-selling UK album by a British band in the year of its release. Having now surpassed double platinum status, ‘No More Idols’ included the smash hit UK top 5 single ‘Blind Faith’ featuring Liam Bailey, as well as UK top 10 ‘End Credits’ featuring Plan B. Chase and Status’ third studio album ‘Brand New Machine’ debuted at no. 2 in the UK album charts and spawned two UK top ten singles for the band.

Following the August 2017 release of their latest Album Tribe the duo are getting back to their roots and specialising more heavily in the drum and bass sound that initially rocketed them to success.

O Week 2018 is set to include a massive line-up of events, with MC Rage supporting the headliners at their Thursday concert, followed by the Highlanders vs Blues at Forsyth Barr Stadium on the Friday, and the return of the massively successful Down The Rabbit Hole concert on Saturday (Acts TBC).