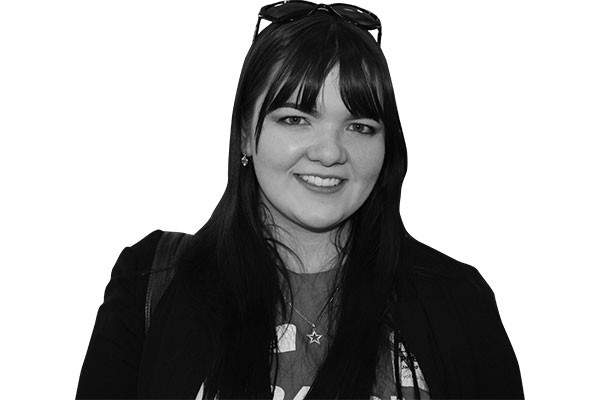 Harris In The House

Real Change Wins Eight Out Of Its Nine Positions

Over the 10-day voting period, which ended last week, 4311 Otago students cast their votes for the 2016 OUSA Executive. Although only 21 percent of the student population voted in the election, voter turnout was up by over 1000 from 2014, after a clear increase in on-campus campaigning.

The election saw an array of cringe-worthy videos, intrusive door-knocking, more offers of student bars, and a shitload of lollies. Complaints about fellow candidates seemed to be another tactic, but as we went to print, the complaints were yet to be resolved. Under the OUSA election policy, complaints cannot be disclosed publicly until resolved, but we’ll update you online when we get the details.

The turnout to the announcement of the results was impressive, only later to be crushed by the knowledge that a large group of international students was wanting to hold their event in the same room.

The Real Change ticket, which had nine candidates, won eight of their positions. Ciaran Cullen, running for Finance Officer, lost by one percent. Finance was the tightest position, with a one percent difference between first, second and third place.

During the late hours of the announcement night, Critic was paid a visit by several intoxicated candidates still wearing their awful tee-shirts and clearly exhausted after a ridiculous 10-day voting period. Although the drunken chat is barely worth mentioning, let us say, dear winners, that when you are speaking to losing candidates, modesty doesn’t hurt.

We look forward to more kicking in the butt in 2016!

Laura Harris, OUSA’s 2014 Education Officer and leader of the nine-person Real Change ticket, was announced as the 2016 President.

Harris ran on a promise to improve the quality of flats, increase the quality of services provided to students, campaign to remove the 7EFTS cap for medical students, and fight to restore student allowances for postgraduate students.

Harris received over 1500 votes, taking out 35 percent of the votes cast. Not far behind Harris was current OUSA President Paul Hunt, who ran on the three-person An OUSA That Works for You ticket. With 1173 votes, Hunt received 27 percent of all votes cast. Although disappointed with the loss, Hunt said he wasn’t shocked by the results, and actually expected Harris to win by a greater margin.

Of the 4311 votes cast, five percent voted no confidence in these candidates.

Harris said she felt “pride” after the announcement was made — “my team worked exceptionally hard to get where we are”. Harris said her team “really look forward to being able to represent [students] to the best of our abilities next year”.

Harris said the most difficult aspect of campaigning was the extended voting period put in place for 2015.

“The length has probably done a lot of damage to student politics,” Harris said. “It hasn’t helped anyone; it’s been stressful for the people campaigning and also the students to have to listen to us again and again.”

Hunt wished the winners luck for next year and said “a big congrats” to the Real Change team for “a superb campaign”. Close behind was Bronwyn Bailey, who ran on the An OUSA That Works for You ticket with Hunt. Bailey was 284 votes behind Griffiths. Independent candidate Lync Aronson gained 329 votes.

The Finance Officer results were the closest, with Jesse Hall beating Real Change candidate Ciaran Cullen by one percent. Hall received 31.93 percent of the vote, Cullen received 30.76 percent, and Toa Sailusi (from An OUSA That Works for You and current International Officer) received 29.82 percent.

Real Change candidate Alexia Cochrane took out a 53 percent majority for Education Officer after losing the position to Greer Mahoney in 2014. Behind Cochrane were independent candidates Matthew Schep, who received 23 percent of the vote, and Diego Santagati, who received 14 percent.

Bryn Jenkins was the only candidate on the An OUSA That Works for You ticket who managed to win his position. Jenkins took out Welfare Officer with a 48 percent, beating current Welfare Officer Payal Ramritu, who received 41.40 percent.

Matt Ross failed to win the position of Recreation Officer for the second year, gaining only 31.71 percent of the votes. William Guy won the greatest majority of all candidates, receiving 54.36 percent of votes cast.

All of the Te Roopu Māori candidates were uncontested this year, with Rob Pomare becoming President, Francis Bradley becoming Cultural and Education Officer, and Grace Williams as Secretary.