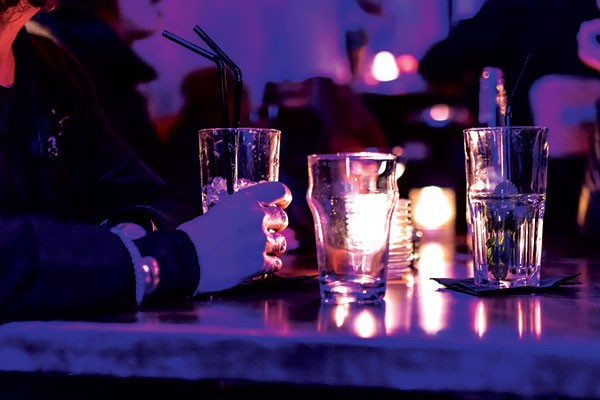 Dunedin bar The Break has been officially closed after the owners were found to be unsuitable applicants to operate licensed premises.

The Dunedin District Licensing Committee made the ruling, and the bar closed its doors on Friday 11 September.

Colin Weatherall, a committee member, said the owner had been “open and honest” about the struggles the bar was facing: “[They knew] they were going to be unable to meet the standards required” for a licence.

Weatherall said a temporary authority had been granted until 23 September while the on-licence application was being considered, though this was revoked by the committee. The owners of the bar have been ordered to stop trading on the premises.

Police alcohol harm prevention officer Sergeant Ian Paulin said police had been concerned about the owner’s ability to control what was happening on the premises.

Paulin said police have “certainly had issues” with the bar in the past: “We have been to the property before when the situation bordered on going out of control with intoxication.” Police recently attended an event at the bar, and Paulin said the majority of party goers were highly intoxicated.

Paulin said the duty manager “was doing nothing to control the patrons’ behaviour” and police were forced to shut down the bar. Critic was unable to get comment from the manager before print.

Weatherall said another key factor in the committee’s decision not to grant the licence was the high staff turnover.

“There have been a number of details given to the committee that suggested there were significant challenges around the staff,” he said. “[A] lot of the stories suggested there was not always a good relationship.”

Weatherall clarified that while some staff were “uncomfortable”, this was not always the case. He said some staff appeared to be “unfair to the applicant”.

According to Weatherall, 85 percent of establishments in Dunedin are well run, well presented and have well-trained staff.  He said 10 percent need support, “and only a minority do not meet licensing standards”.

“We want the students to feel safe, and the majority of our licensees are safe for them to go to,” he said.