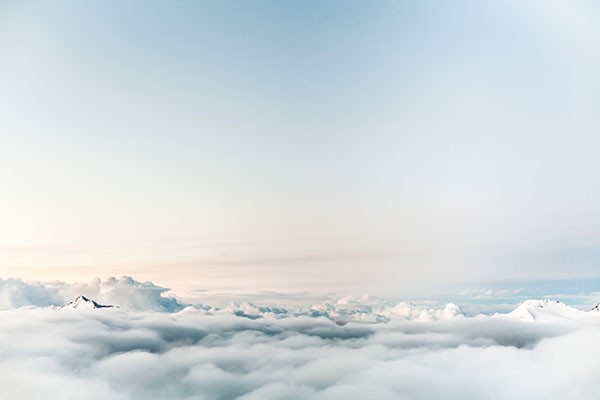 Three members of Osama bin Laden’s family died in a plane crash in the English county of Hampshire on 31 July. The passengers were his stepmother Raja Bashir Hashem, 75, her daughter Sana bin Laden, 53, and his brother-in-law Zouheir Anuar Hashem, 56.

The family passed away, along with the Jordanian pilot, Mazen Salim Algasim, 58, when the private jet crashed into dozens of vehicles near the runway while attempting to land at Blackbushe Airport. It is not yet known how the victims died, but it is said that their bodies were incinerated as the plane burst into flames on impact from the crash. The plane was travelling from Milan to Hampshire.

The Saudi Arabian ambassador has expressed his condolences to the bin Laden family over the “great loss they have suffered”.

Aviation experts are confused as to what caused the plane to crash. The plane was state of the art, and a frequent visitor to Blackbushe Airport. Furthermore, the pilot had over 25 years of flying experience, and the landing conditions were described as perfect. Flight monitoring software said that the jet was flying in an unusual pattern before it attempted to land.

Police are launching a joint investigation with the Air Accidents Investigation Branch (AAIB), and a preliminary hearing will be held on 3 September. However, the full hearing will have to wait for at least another nine months, until the AAIB has completed its investigation.

Other members of the bin Laden family have died in plane crashes. In 1967, Osama bin Laden’s father Mohammed bin Laden died in a crash in Saudi Arabia while on the way to wed his 23rd wife. His elder brother Salem also died in mysterious circumstances, accidentally flying a plane into power lines near San Antonio in Texas.

The bin Laden family had severed all ties with Osama bin Laden. His half-sister Sana was said to be a philanthropist, supporting local Saudi charities and orphanages, and had not be in contact with her brother for decades before his death.