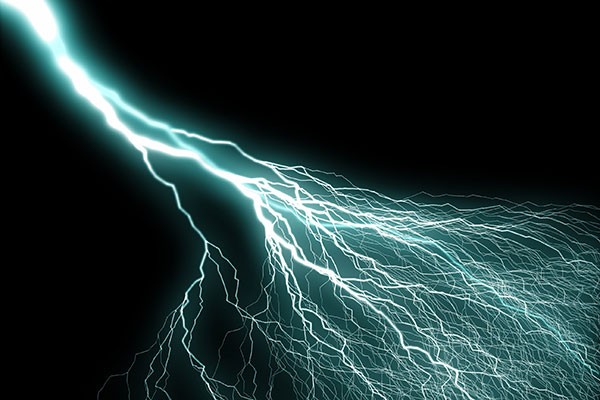 Tasers Set to Shock the South

At Least it's not Guns

Police Commissioner Mike Bush announced that “frontline police response staff will move to routine carriage of taser”. Around 70 tasers are to be distributed to stations across Otago and Southland, including one for each duty section in Dunedin.

Inspector Jason Guthrie, area commander for Otago Coastal, said the decision was based on years of evidence, “including the feedback of our staff directly on the frontline”.

“Since March 2010, evidence and research gathered by police shows the taser has been an extremely safe and effective ‘tactical option’ for our staff, with a subject injury rate of around one percent over the nearly five years.”

Before Friday’s announcement, tasers were carried in secure lockboxes in police vehicles. They will now be worn full time by officers while on duty.

Professor Mark Henaghan, University of Otago dean of law, argued that “tasers are a better option than using guns”. However, “we are sadly moving closer to the USA model of policing”.

“I don’t blame the police, they didn’t create the society. I prefer we not have to use tasers, but the reality is there are violent situations where protection is necessary.”

Associate Professor Colin Gavaghan from the NZ Law Foundation Centre for Emerging Technologies highlighted a potential issue. “One concern I have is that tasers will come to be used not as a last resort to subdue violent or dangerous people, but as a means of enforcing compliance with police instructions.”

Gavaghan said one complaint has been upheld by the Independent Police Conduct Authority of New Zealand (IPCA), where “the officer applied the taser twice, once for a period of 13 seconds”. This use was accepted, despite the fact that tasers should “instantaneously incapacitate the subject”.

Another possible concern is that tasers will be overused on people from certain backgrounds. Previous trials have shown that tasers are more likely to be used on those from Māori or Pacifika backgrounds. According to Gavaghan, “[in] 2010–2012, 47 percent of the total uses were against Māori people. This despite the fact that they comprise only about 15 percent of the NZ population. Before making tasers more widely available, I would think we should be scrutinising those statistics a bit more closely.”

The new tasers are expected to cost police an extra $600,000 per year, nationwide.