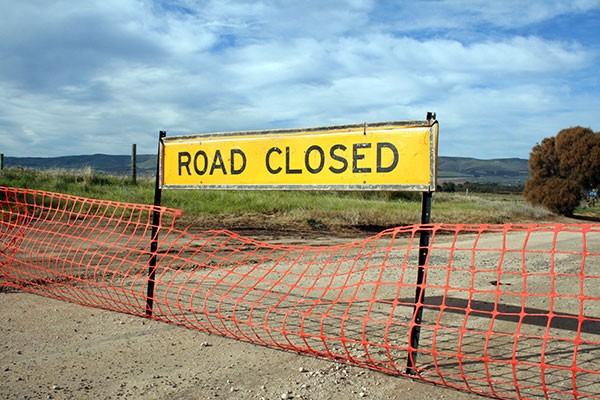 “Devalued” Degrees could be Discontinued

The Division of Sciences Pro-Vice Chancellor, Keith Hunter, has sent a letter to design students revealing a proposal to discontinue two applied science majors. The proposal, which is being discussed, would see Clothing and Textiles (CLTE) and Design for Technology (DETE) phased out as major subjects over the next two years.

The letter, sent to students who are taking the majors on 6 July, informs them a decision will be made “by the end of August” while reassuring them that “these proposals are under consultation and no decisions have been made”.

Despite this, students are aggrieved by the sudden proposals. Zac Newton, a Design for Technology student, said, “We haven’t actually been informed as to specifically what the changes will be, how they affect us or, most importantly, why these changes are happening.”

Hunter said the proposed changes have been put forward “mainly because of the serious decline in student EFTS in the department over the last four to five years, mainly in the design area.” EFTS stands for “equivalent full-time student”, referring to the number of students enrolled in the course.

Hunter said that, under the proposal, a new centre “would be tasked with developing a new major subject based on elements of both Clothing and Textile Science and Design for Technology”. However, there will be “a broader scope in order to be more attractive to future students”.

Students have explained that if the degrees are discontinued, those who are nearing the end of their course, or who have already finished their degree, will have their qualifications devalued.

Newton, a finalist, says he feels he “should be able to complete” his degree “before these changes are put in place”. Newton says he feels the change “devalues” his degree. “I’ve invested three years and thousands of dollars of debt to do this degree, but cutting it out of the university curriculum feels like they don’t respect or value what we know and have done,” he said.

Hunter says he can “sympathise” with such views and “can appreciate that some students may well feel that way”. However, “there is nothing about the proposal to phase out DETE and CLTE that affects the quality of these degree offerings in the meantime”.

Hunter said the department “have a commitment” to students and will do their “utmost to ensure that all students will have the opportunity to complete their degrees in a timely fashion”.

“At this stage we have not worked through the details of this because we do not yet know if the proposal will go ahead and how it will play out for the staff that might be affected. We plan to do this in consultation with the affected students during this semester.”

Newton says students “deliver much more” than people realise and “deserve to be fully involved with the decision, rather than just being informed that a decision is being made”.

As with the obvious implications for students, staff may also be at risk as a result of these proposals. In 2010, the Department of Design Studies was disestablished, and this involved the loss of about a quarter of the staff. To replace it, the university established a new Department of Applied Science, with some of the staff coming from the disestablished design department and the remainder from the Clothing and Textile Science section of the Department of Food Science, Clothing and Textile Science. Food Science then became a stand-alone department.

Regarding job losses, Hunter said, “while consultation is underway, it would not be appropriate to discuss these details. Once the process is completed, we will be in a position to discuss this.”

Students angry at the proposals have taken to social media in order to publicise their plight. A Facebook page called “Save Design at Otago” has been created, and it currently has over 500 likes. A Twitter hashtag #ThanksOUDesign is also being used by the students.

Hunter said the consultation process involving staff and students ends on 20 July, after which an amended proposal for change will be tabled.

Students are “invited to make submissions and their input would be welcomed”.