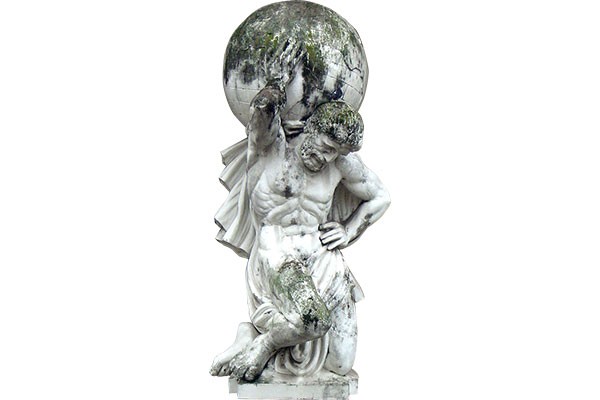 After rejecting an international bailout, Greece has chosen to play spin the bottle with its financial future. The final results of Monday’s referendum show 61.3 percent voted against and 38.7 percent for the terms of the proposed 29 billion euro bailout.

Greece’s governing Syriza party campaigned for a “No” vote in the referendum, claiming the terms of the bailout were demeaning. Prime Minister Alexis Tsipras spurned suggestions that the results of the referendum represent Greece defaulting on its payments. Instead, Tsipras has vowed to begin negotiations for a reasonable deal for Greece to repay its creditors.

Speaking to Greece in a direct address on national television, Tsipras called the results of the referendum a “very brave choice”.

“The mandate you gave me is not the mandate of a rupture with Europe, but a mandate to strengthen our negotiating position to seek a viable solution. As of tomorrow, Greece will go back to the negotiating table and our primary priority is to reinstate the financial stability of the country,” said Tsipras.

However, some European officials have said that the vote to reject the European bailout would be seen as an outright refusal of negotiations with creditors. Jeroen Dijsselbloem, president of the Eurogroup (the informal gathering of the eurozone’s finance ministers), issued a firm statement following Greece’s decision.

“I take note of the outcome of the Greek referendum. This result is very regrettable for the future of Greece. For recovery of the Greek economy, difficult measures and reforms are inevitable. We will now wait for the initiatives of the Greek authorities,” said Dijsselbloem.

Following this, the Eurogroup met on Tuesday to discuss their options with Greece. They had expected Greece to submit a fresh plan for a bailout by this time; however, no new proposals were tabled.

Instead, the Eurogroup has given Greece until Thursday to secure a deal with its creditors. President of the European Council, Donald Tusk, told the EU parliament in Strasbourg that there are only “four days left” to reach an agreement.

All 28 EU members will meet for a summit on Sunday to discuss Greece’s future — just a day after the new proposals are to be discussed by the eurozone finance ministers.