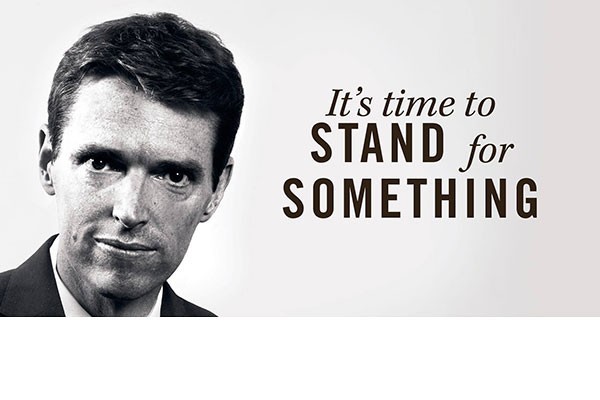 Controversy for the Conservatives

Colin Craig and his Press Secretary got “inappropriate”

MacGregor resigned from the Conservative Party last year only days from the election. Responding to questions over her departure, she said only that leader Colin Craig was “manipulative”.

Craig has come under fire in recent weeks over his supposed relationship with MacGregor, which he has confirmed was “inappropriate”. However, he has publicly refuted allegations that he had harassed her. As a result of the controversy, Craig resigned from the party leadership two weeks ago.

Craig has cited a confidentiality agreement between himself and MacGregor that prevents further insight into the nature of his relationship with his former press secretary. It has been reported that a financial dispute arose following MacGregor’s departure, which has been settled.

Craig said on the Paul Henry Show that he is currently seeking to dissolve the confidentiality agreement in order to clear his name. Craig said “we have requested that we get a written confirmation that that is the case from the other side … [Dissolving the agreement] would allow us to put everything out there and the whole matter gets cleared up.”

The controversy surrounding Colin Craig has prompted the resignation of most of the party’s board members over the past few weeks. The only board member remaining was John Stringer, who has assumed control of the party as its self-appointed chair.

Most board members cited the disarray of the Conservative Party as their reason for leaving. However, it has been reported that Craig had loaned $500,000 to the party, which the board is liable for.

The newly formed Board of Trustees, led by Stringer, has suspended Craig’s party membership. Craig has maintained he hopes to have a future in the party.