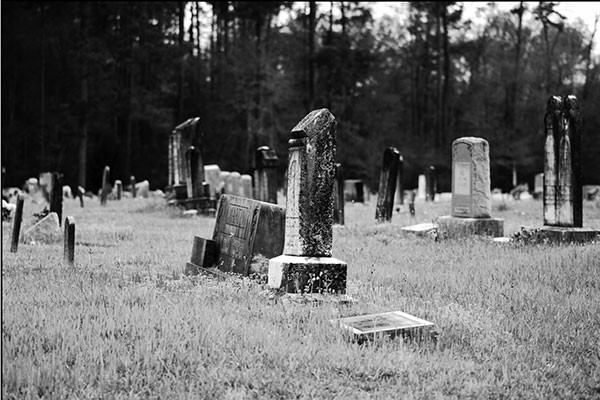 “Sensitivity” Leads to Denial of Proposal

The Central Otago District Council (CODC) has declined a proposal which would have allowed the University of Otago to dig up unmarked graves in the region’s 17 cemeteries.

Maria De Cort, communications co-ordinator for the CODC, said discussion “centred around the pros and cons of the proposal primarily from a community perspective”.

Before the decision was made, some argued the exhumations would be disrespectful and that the deceased were better to remain buried. De Cort said, overall, “the proposal was not supported by councillors”. Of particular caution was “the sensitivity” of the proposal to the community. This “was considered against any positive benefits/learnings the results would bring to the community”.

However, Associate Professor Hallie Buckley from the university’s Department of Anatomy, argued that, with the right level of respect, the opening of graves can be of great benefit to a community.

“I have experience with working with communities in New Zealand and the Pacific on these kinds of projects (most notably the Wairau Bar project) which have been a successful and rewarding experience for all involved,” said Buckley.

Heritage New Zealand spokesperson and Regional Archaeologist for Otago and Southland, Dr Matthew Schmidt, said the issue is not a new one. In 2010 the groups involved identified an issue with the loss of headstones and, in some cases, the loss of cemetery records. “This has meant the location of many graves within these cemeteries is now unknown,” he said.

Had the proposal been passed, identification of the graves would have been carried out. The researchers would also have been able to uncover information about the lives of people in Otago during the nineteenth century.