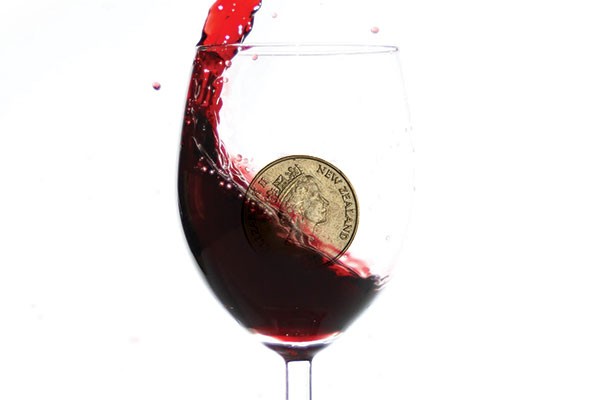 The Queen Can Not Be Saved

As students return for re-orientation, BYOs may no longer be the same.

A new accord, or agreement of standards, developed by the Dunedin Police and the Southern District Health Board was announced last Monday. The accord aims to reduce intoxication in Dunedin BYO restaurants and make BYOs “places for dining, rather than for alcohol consumption”.

After requests from BYO premises, a full accord was written to clearly establish what is expected from both restaurant patrons and management. Especially clear are the alcohol limits, which now restrict customers to bringing one bottle of wine between two people. The accord also includes a ban on drinking games in restaurants. Specific games were not named.

Dunedin Police Alcohol Harm Prevention Officer Sergeant Ian Paulin said that the accord was developed together by the police, liquor licensing inspectors and the health board after receiving concerns from BYO restaurants about the intoxicated behaviour of large groups.

“BYO restaurants are looking for consistent messages and a level playing field so they are saying the same thing,” said Paulin.

According to Southern DHB Health Promotion Advisor Toni Paterson, the accord was developed following a meeting earlier in the year to discuss ways to manage BYOs in line with the current Sale and Supply of Alcohol Act.

University of Otago student Zara Kuperus believes the move will negatively affect BYO restaurants. “I think people are less likely to go to a BYO now. The majority of BYOs I have been to remain controlled despite people having a bottle each.”

She adds that drinking at a restaurant is safer and “limiting bottles won’t limit drinking and drinking games at home.” “At a BYO, students can still drink a bottle, but are forced to eat something too.”

Kuperus said, “Surely it’s better to put realistic limits in place so we’ll still go out? Students will just stay home now and drink more without there being any limits in place.”

Paterson said the rules were not intended to target students specifically, but instead aimed to clarify the current liquor license laws for all patrons. “The accord is a tool for licensees to use to ensure they are compliant with the Sale and Supply of Alcohol Act 2012. The views of the students do not change what the legal requirements are.”

Monique Aitchison, a student and waitress at Shaai Tandor, which adopted the alcohol limit in April, said that in general the rule had led to better behaviour. Aitchison said the rule was fair on students as it “stopped people from getting too drunk or too sick … one bottle of wine is quite a lot.” One bottle of wine contains approximately six to eight standard drinks.

To date, 30 restaurants in Central and North Dunedin have signed the accord, and more are expected to follow.