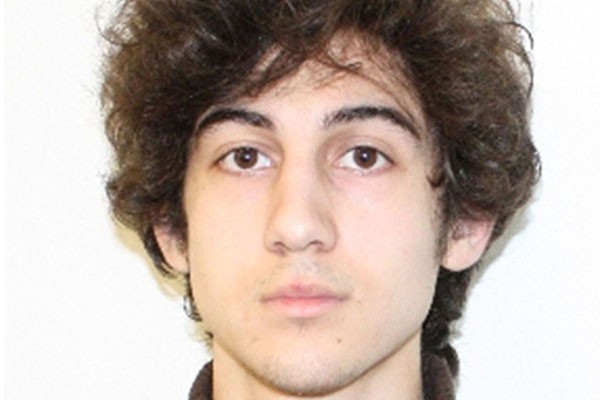 Supported by less than 20 percent of Massachusetts residents

Dzhoker Tsarnaev has been sentenced to death for his role in the 2013 attack on the Boston Marathon, which killed three people and left more than 260 wounded.

In April a jury found Tsarnaev guilty of all 30 charges related to the attack, which included charges of terrorism. 17 of these charges carried a possible death sentence and, despite pleas from his family members, the jury recommended the death penalty on six counts for the 21 year old. His execution will be carried out by lethal injection. The jury came to its verdict after just 14 hours, having seen explicit photographic and testimonial evidence.

The defense ineffectively attempted to mitigate Tsaenaev’s guilt by presenting him as falling under the influence of his fanatical older brother, a claim that was supported by testimony from family. Despite this, as the jury gave its unanimous verdict, only two members indicated that they believed he had expressed remorse for his actions.

After the decision was made, US Attorney for Massachusetts Carmen Ortiz spoke outside the courthouse and thanked all those involved in the case. Ortiz said the decision shows “shows that even the worst deserve a fair trial”.

“We came to this decision [to push for the death penalty] not lightly,” she continued, “and there was a long process of conversations at different levels [in the Justice Department]”. In a press statement following the trial, Boston Mayor Martin Walsh said that he hoped that the verdict could provide “closure” for those affected by the tragic events.

A Boston Globe poll conducted last month showed a severe lack of support within Massachusetts, with less than 20 percent of residents agreeing that Tsarnaev should receive the death penalty. The state outlawed capital punishment in 1984 and has not executed a convict since 1947. Tsarnaev was instead charged under US federal law on several counts, which gives the court the authority to issue the death penalty.

Tsarnaev will remain in the custody of US marshals until his sentencing hearing when, if he chooses to do so, he will have the opportunity to speak regarding his sentence.

If the execution goes ahead, it could mark the first execution of a terrorist in the US in over a decade. The execution date for Tsarnaev has not yet been set.