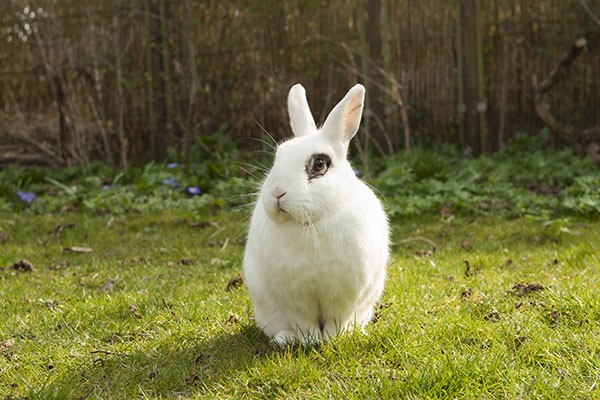 Following a petition with 1.2 million signatures, the European parliament met on Monday 11 April to discuss the possibility of banning animal testing throughout Europe.

At the meeting, Stop Vivisection — which created the petition and is actively against animal testing — put forward its case for the EU to permanently ban the practice. The group called for the European Commission to present a proposal that did not include animal testing, claiming it is both scientifically flawed and ethically wrong.

The group argues that animal testing hinders potentially more effective alternative biomedical research methods and is hazardous to humans and the environment. As of 2011, 11.5 million animals were used for testing across Europe, with a reduction of half since 2008 according to EU data.

The proposal has caused alarm within the scientific community, which since 2010 has worked to regulate animal experimentation in the EU and has already significantly reduced the amount of animal testing. Researchers fear that the petition could pressure the European Union to scrap the directive which, in their view, could potentially halt research into life-saving medicine as well as damage the EU’s economic prosperity.

Nancy Lee, Senior Policy Adviser at the Wellcome Trust, a UK-based biomedical research charity, told the Guardian: “Without the directive, research using animals would be blocked and that would have terrible consequences … New medicines for Alzheimer’s, heart disease, cancer and other conditions could no longer be tested. Similarly, new drugs for animals would also be blocked.”

The parliament  hearing was organised by the agriculture commission in association with the environment, industry and petition committees. Parliament listened to speeches from the initiative’s organisers, representatives from Americans for Medical Advancement (AFMA) and the Humane Society International, as well as virologist Françoise Barré-Sinoussi, the 2008 winner of the  Nobel Prize in Physiology or Medicine.

European citizens’ initiatives must be backed by at least 1 million signers and 7 of the 28 UN member states to be considered by the European parliament. Initiatives that have successfully made it to parliament since 2012 have included calls for better water supplies and the use of human embryos in research.

The commission currently has until 3 June to issue a formal reply outlining whether it will move forward with legislation to ban animal testing altogether.