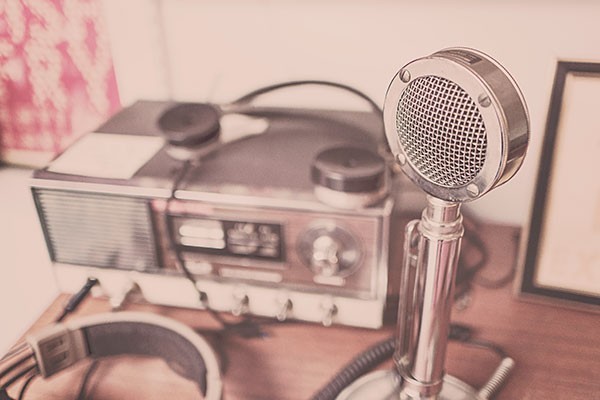 The Credibility Earned Through Bi-Partisan Support

The opposition’s role is to criticise the government. In doing so, it usually tends to highlight the negatives and avoid the positives. Yet too often, when asked what they think of good policy, opposition MPs will turn around in disagreement, regardless of what they truly believe. They disagree purely because it is a proposal from the government.

This type of attitude has plagued the opposition for too long. Last week David Shearer and Metiria Turei were interviewed on Q+A about what they thought of a free-trade agreement with a state notorious for disgraceful human rights. Turei led with a flow of typical talking points, focused on the shortcomings of the deal and highlighting areas of neglect on the prime minister’s behalf. Yet Foreign Affairs spokesperson David Shearer remarkably ventured away from the blind criticism approach, and the result awarded him credibility.

Shearer, who is notable for his former employment in the United Nations, outlined exactly what the government had been arguing concerning trade agreements with states that had human rights discrepancies. Shearer didn’t praise the government, but he argued the same reasons, not to score bipartisan points but because they were right. Such a message paints an opposition that knows exactly what it believes in. It would be hard to determine exactly what that is for the current Labour Party, besides overarching themes of “social justice” and “egalitarianism”.

There seems to be a perception that Labour is waiting for the issues to arise out of the government’s mistakes. A type of waiting game where National will eventually trip itself up. Obviously this is an oversimplification of Labour’s strategy and its role but, regardless, perception does matter.

If Labour can manage to promote exactly where it stands on policy areas despite the actions of the government, as Shearer did with foreign policy, it might just encourage a perception that Labour is a party that knows where it’s going. Not just a party that waits its turn.