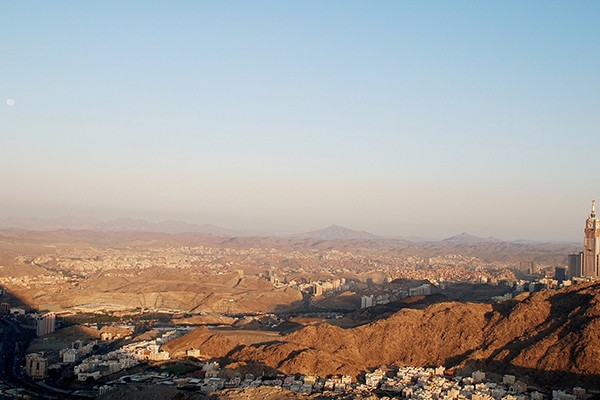 Key admitted in an interview with ONE News that “[Saudi Arabia] has some human rights that we absolutely don’t support and don’t agree with”. However, he pointed out that other countries New Zealand has trade and diplomatic ties with “also have human rights discrepancies that we would not support or agree with”.

Key explained that a free trade agreement with Saudi Arabia would yield “a much stronger relationship, from which we can talk about a range of issues”.

Labour’s Foreign Affairs Spokesperson David Shearer has said that he believes human rights has not been a priority in the National government’s foreign policy.

“The only time [Key] has specifically mentioned a human rights situation was in 2007 concerning Zimbabwe … [Human rights] is not something that is front and centre for the government by any means.”

Shearer said: “If we decided to make human rights the issue by which we had free trade agreements with other countries, we wouldn’t be doing very much trade in the world.”

Shearer pointed out that China is a nation where human rights remain an issue, though New Zealand still extensively trades with that country.

Saudi Arabia has been notable for its human rights violations, particularly with their women’s rights and their capital-punishment laws where beheading is still used as a means of the death penalty.