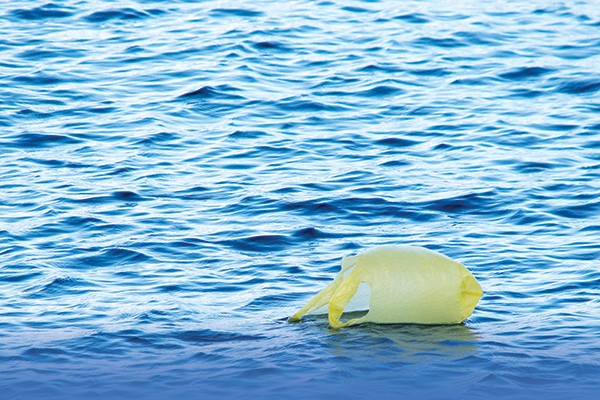 Plastic Bags a “Symbol of Our Throwaway Society”

On 21 April the Otago Greens on Campus held the first of 28 nationwide meetings introducing the Green Party’s plastic bag scheme. With 40 attendees, the group introduced the campaign, which aims to reduce the consumption of single-use plastic bags in New Zealand.

Green Party MP Denise Roche, who holds the waste portfolio for the party, was the keynote speaker of the meeting. Roche revealed that New Zealand uses up to one billion plastic bags per year, with the majority of them being in use for only 12 minutes. An average of one million plastic bags are used in the world every minute.

Roche said plastic bags are “the symbol of our throwaway society … they pose a big threat to our unique marine life, are extremely difficult to get rid of in an environmentally responsible way”.

The Green Party is hoping to generate a public voice on the issue in order to give the government reason to get behind the plan. The aim is for the National Party to declare plastic bags a priority under the Waste Minimisation Act.

“Many countries such as Ireland, Bangladesh and Rwanda, as well as many other states in Australia and the United States, have already taken action on reducing plastic bags. By declaring plastic bags as a priority product, we can begin to plan to reduce their usage and consumption,” stated Francisco Hernandez, Roche’s senior executive assistant stated.

Nyssa Hayne-Parker, the Co-ordinator of Otago Greens on Campus said the event “was a great success”.

“We had a really positive turnout from members of the wider community. That is great because it means we’re helping to contribute to building wider community awareness and enthusiasm for issues like these, which we believe are important for us as the younger generation.”

Roche, however, said she was only “reasonably happy with the turnout”, though said there was “a good mixture of students, activists and members of the public”.

“It was a great opportunity to connect people across different groups, educate people about the problem and encourage people to take action on the issue.”