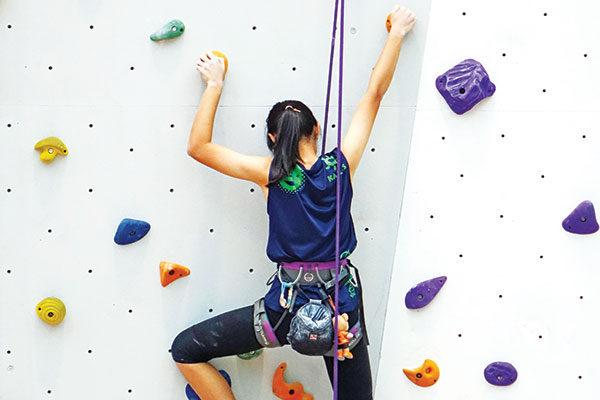 “School Camp is Something Every Teacher Needs to Experience”

The College of Education has come under fire from students after final-year teaching students were refused official study leave to attend school camps. Sandor Toth, who has recently returned from a school camp despite not being granted leave, has criticised the school for not accepting what he says is “something [every teacher] needs to experience … [Camps are] something you cannot learn in a classroom.”

Shaun Robinson claimed that the reason for the refusal is that camps are not valued as highly as classroom-based teaching. Robinson, a final-year student, said, “To understand children outside of the classroom is essential to becoming an effective teacher. I believe it is so important to bond with students not only in, but outside the classroom as well.”

Toth said he has applied for leave in the past and has had “permission from all of [his] individual tutors.” However, “the college has still denied it because it doesn’t fit with what the university says is a good enough reason.” Toth said, “I’ve brought it up with teachers, and every person I’ve talked to sees no reason” as to why students should be refused official leave.

Robinson said, “It is really hard in our last year to take time off, and I understand the content is a step up this year and classes are extremely important, but I also think we should be able to have leave for something that involves our lives heavily, which is the school life.”

Toth added, “It almost makes you feel as though going on school camp is a dissident thing to do, when really it should be encouraged.” He went on to highlight that he has received a reference from a teacher at the camp he attended to add to his CV. “That is something that is going to help me when I am looking for jobs after this year. It will help because it shows I am prepared for a school camp.”

Coordinator for Professional Practice at the School of Education, Raylene Galvin, responded, “It is acknowledged that camp is valuable but, given the university policy, students are informed that they must make individual decisions on this matter.”

Toth claimed that by missing classes due to camp and not receiving official leave, the College of Education can, “after two absences, send you a letter saying you need to pick [your attendance] up.” Following three or four absences, they can “reserve the right to stop you from finishing the year, leaving you to face doing the year over again.”

A College of Education course reader for EDPR332, a professional practice paper, also states: “We reserve the right to not allocate you a place in practicum where we determine you are not sufficiently prepared. This could result in failure of the entire professional studies paper for that year.”

Galvin, however, said, “Those who do choose to attend camp [would face] no negative consequences.” In fact, she argued that students who decided to attend the camp “made the necessary arrangements for their classes/work, and are doing fine in the programme.” The students informed the school a month before the camp, and “worked on adjusting their schedules.” Galvin said these students have “expressed sincere appreciation for the support given by the college.”

Critic also obtained an email sent to the students regarding the camp, which stated that the college was not able to officially grant leave “even though it is a wonderful experience and great for building relationships with the children.” The students were advised that it was their own decision to miss the classes and were asked to email their lecturers giving reasons as to why they would not be attending. “In the past,” the email read, “we have suggested that students attend for part of the camp time and by temporarily changing streams for most classes in that week.”
This article first appeared in Issue 6, 2015.
Posted 3:11pm Sunday 29th March 2015 by Joe Higham.