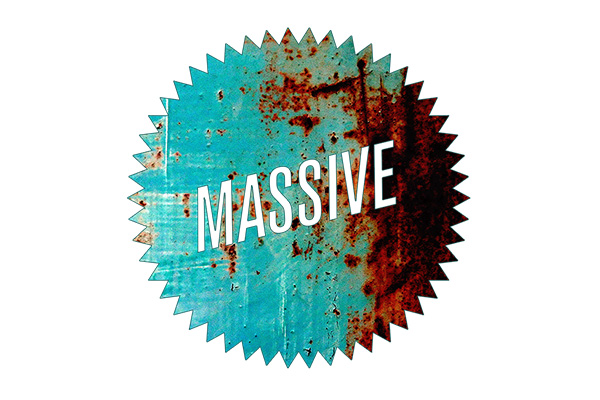 Massive Magazine Back in Print

M assey University’s magazine, Massive, is back in print after being online-only since February 2014. The Magazine, launched in 2012, was forced out of print due to a lack of funding. In order to get the print format back up and running, MAWSA Manager James Collings said it was a case of “putting forward a solid business case,” which “[Massey] University accepted.”

Massive Editor Kim Parkinson said, “it feels good” to have the magazine finally back in print. “I applied for the job last year to replace [the previous editor], and I didn’t know that it was coming back to print when I applied, I just thought it was online, so it was actually a really nice surprise to see that it was coming back.”

“When I was in first year, the magazine was in print. There was just something so special about being able to hold it, smell the pages, and all that kind of thing.”

MAWSA President Tom Pringle said it’s “great to have the physical copy of the magazine back on campus,” “it gives something for students to look forward to and collect.” “Having the magazine physically creates conversation and gives students an item to be proud of if they have work featured in it.”

Alongside the print editions, Massive is now available in mobile app. Designed by APPTAVO, the app makes Massive the only student magazine in New Zealand available in such format.

“We started discussing the idea with [APPTAVO] back in December and we produced the InDesign content using old material to produce a test app and flesh out functionality.” Collings said the process took nine days in total, from presenting the proposal to the University, to having a signed agreement in place.

Parkinson said the app is something she’s really excited about, “it’s just something new and it means all of our distance students can access [the magazine].” “It connects the University a bit more, and lets them know what’s going on. That’s the main goal.”

Massive’s first edition for the year was released in print and on the app on Monday 23 February. A bumper orientation issue was also created, which contains 60 pages of relevant student content.
This article first appeared in Issue 2, 2015.
Posted 6:26pm Sunday 1st March 2015 by Laura Munro.