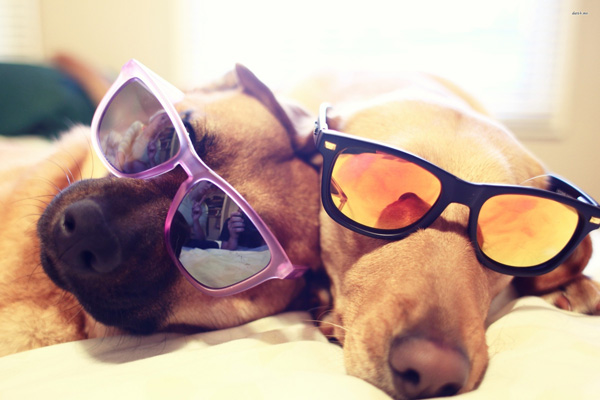 Who let the dogs out

Recent figures released by the Dunedin City Council show that 244 dog attacks have been reported to the Council during the last year. Council figures report that the various dog attacks were on people, pets, livestock and wild animals.

From July 2013 to July 2014, 69 dog attacks in the Dunedin city region have been on people, with the remaining 175 attacks on pets, livestock and wild animals. Dog owners in Dunedin are required to have their dogs registered by late July. The Otago Daily Times have reported that of the 16,608 dogs in Dunedin known to the council, 91 per cent are registered.

Ensuring dogs are registered is just one part of the process of owning a dog. “It is a legal requirement under the Dog Control Act 1996 that all dogs are registered with their local council,” said Dunedin City Council animal control team leader Ros MacGill. Failure to register a dog can result in a $300 fine. Having a dog registered with the council also provides other benefits. “An advantage of having your dog registered is also if it goes missing and is picked up by Animal Services we will be able to track the owner down and notify them that we have their dog,” MacGill said.