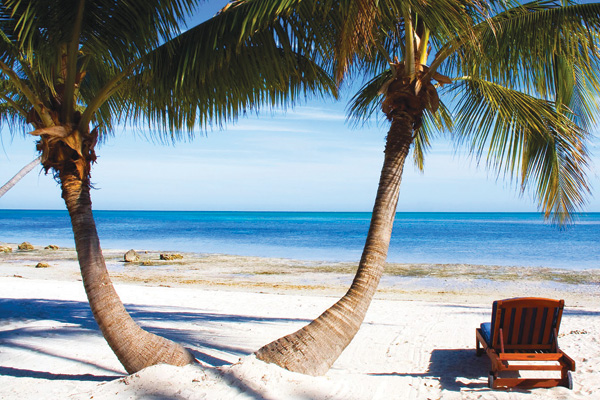 "I don't want to pay for students to go on a bit of a holiday."

In an Executive meeting on 29 July, a decision was made that OUSA would end their membership to the organisation Volunteer Services Abroad. The decision was put forward by OUSA Admin Vice President Ryan Edgar and unanimously agreed upon by all executive members. Edgar said he was “certainly not” in favour of renewing the membership. “I don’t want to be paying for students to go on a bit of a holiday,” he said. These comments have since received backlash from VSA.

Geography Professor Tony Binns, who has been involved with VSA for the last ten years, said “[The decision] is a very serious matter,” and he “sincerely hopes” that OUSA’s policy can be reverted. In regards to Edgar’s comments, Binns said this view was “so worrying, and so short-sighted. OUSA’s image of VSA is totally out of line.” He said, “VSA is a highly respected volunteering organisation which has an outstanding reputation across the world.” VSA Communications Officer Sarah Barnett concurred, “It’s a shame that OUSA members don’t seem to understand what VSA does, particularly in failing to recognise the incredible work that Otago students have done. It is not a ‘holiday,’ as many of the volunteers would tell you.” She said, “[The volunteers] work incredibly hard to support the organisations they’re assigned to in countries where people are living in real poverty and hardship.”

In order to have a membership with VSA, OUSA were charged a fee of $100 per year. Barnett said this money went towards “supporting [VSA’s] work on development in the wider Pacific. Members have the ability to “nominate, stand for and vote for [VSA] Council members.” “Council is responsible for guiding the ship, ensuring our fiscal responsibility and looking after our overall strategy.” Members also receive VSA publications and invitations to events held throughout the year.

Edgar was adamant to Critic that he was not against the cause in any way, but simply saw a “lack of actual incentives” to renew the membership. “I’m against things that don’t give a direct or derived benefit to students.” In regards to whether he believes students will be negatively impacted, Edgar ensured the decision “does not inhibit student’s ability to get involved.”

“I haven’t seen any evidence of this, but I’m always the first person to admit when I’m wrong.” Edgar urged VSA to contact him with a reason as to why OUSA should still be a member.

Otago University first got involved with VSA in 2006 with the creation of the UniVol programme. The programme was collaborated with the University’s Geography Department under the guidance of Professor Tony Binns.

Fundraising Manager for VSA Karla Paotonu said that since then “44 Otago University students have been selected as UniVols and have completed 10 month assignments in a number of countries throughout Africa, Asia and the Pacific.” Paotonu noted “[the volunteers’] assignments have all been with local partner organisations who have identified an area of work that they need a volunteer to support them with to achieve their goals to help their community.”

“I’d be more than happy to hear [from VSA] and if I think their reasoning is sufficient, I see no reason to renew it; but at this stage I don’t see too many reasons,” said Edgar.