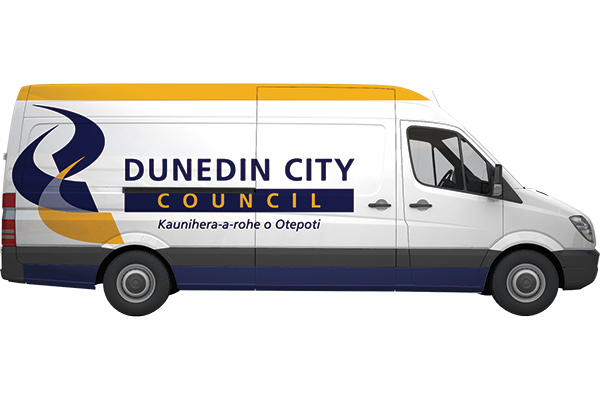 The Dunedin City Council has been left reeling after a $1.5 million fraud scheme was uncovered within the council’s Citifleet department earlier this month. The alleged fraud involved $1.5 million of missing proceeds from the sale of 152 council cars.

According to Dunedin Mayor Dave Cull, the discovery was made during “a series of internal process changes” instigated by Chief Executive Dr Sue Bidrose. During the implementation of new financial measures, a staff member noticed an inconsistency between the numbers of Citifleet vehicles and the numbers recorded on council books.

The three-month investigation, led by Deloitte, came days after the sudden death of Citifleet manager Brent Bachop on 21 May, and has so far cost the council $200,000. According to the Otago Daily Times, his death came just days after being approached about the discrepancies.

Deloitte’s comprehensive report has now been referred to the police, along with the Serious Fraud Office, and the council’s insurers, QBE. Originally Bidrose intended to release the report to the public. However a legal counsel advised waiting until the police released their verdict before publishing the material, to ensure the police investigation was not impeded. Cull states that the DCC still intends to release the report, although the timing will depend on “advice [received] from the Crown Solicitor.”

Unsurprisingly, the revelations have caused many to question the efficiency of the local council’s internal systems. The Mayor seems to agree, attributing the fraud, which spans over a decade, to “inadequate internal checks and balances within the DCC.

“We have taken, and are continuing to take, measures to address this,” said Cull.

However, in a recent article published by the ODT, many Councillors are pointing fingers away from the DCC, and towards the council’s contracted financial auditing service Audit NZ, of which the council has paid $1.15 million in fees to since 2005. In another report, the ODT revealed that the DCC twice ignored Audit NZ’s recommendation of a new audit and risk subcommittee; a recommendation made in 2007 and 2010.

Audit NZ claims publicly on their website that the service has its limits, and while “provid[ing] reasonable assurance that the financial statements are free from material misstatement … an audit is not intended to detect all fraud or errors that may exist.” Audit NZ further asserts, “The governing body and management have primary responsibility for detecting and preventing fraud and errors.” Bidrose and Cull insist the financial auditing service is not to blame. “Generally fraud is picked up by internal, not external auditors,” states Cull. Bidrose agrees, claiming current internal changes are being made to rectify past failures within the council’s procedural system. “It’s important to note that we didn’t just stumble over this,” said Bidrose, “we found it during the changes we made and are making.”

Various strategies have been proposed in order to “tighten up” DCC processes, states Cull. These include the introduction of a new audit and risk subcommittee, an updated “whistleblower” policy, and the publication of all tenders awarded through the DCC Tenders board on the DCC website, for “greater transparency.”

Cull remains positive about the work already done by the DCC, comprising of an initial review of internal audit work, and a review of the risk management framework – both measures anticipating further appraisal of all key DCC policies that relate to fraud and cash handling. In addition, the DCC is launching a “fraud awareness campaign,” involving training for all staff, and a re-evaluation of internal processes around staff “receiving gifts, tickets or hospitality.” Amid the controversy of the unprecedented scandal, Cull claims to be “totally satisfied” with senior management’s handling of the issue.

Similarly, Bidrose remains adamant that public transparency and tighter processes are the way forward. In a recent press release, Bidrose says he is confident that the DCC remains “an organisation in which people can have confidence.

“The people who work here are overwhelmingly decent, hard-working public servants committed to the best interests of the city.”

Furthermore, Bidrose and her senior management team state publicly they remain “committed to getting to the bottom of any issues and ensuring we have best practice across the board.” The DCC reports “a small number of staff” are currently engaged in “employment processes” as a result of the scandal.
This article first appeared in Issue 21, 2014.
Posted 5:55pm Sunday 31st August 2014 by Emily Draper.