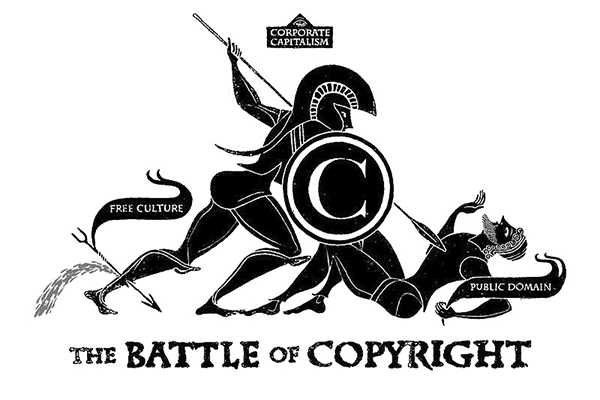 University finally starts looking at ways to save students money

University of Otago lecturers have recently led an Open Educational Resource (OER) project in conjunction with academics and librarians from New Zealand and Australia.

The open textbook Media Studies 101 was created on 16 and 17 November 2013 and is partially funded by Creative Commons New Zealand. An open textbook is not only free but is also free of copyright, meaning that teachers and students can update and improve resources, “which helps get around the perennial problem of textbooks that are out-of-date,” said Matt McGregor, Public Lead of Creative Commons.

Media Studies 101 is aimed specifically at undergraduate Media and Communication Studies students. Richard White, University of Otago Copyright Officer, told Critic, “It’s written for the NZ, Australian and Pacific cultural paradigm. It’s not one of those texts where all the examples are from overseas. It’s really designed to suit the courses that are taught in this part of the world.”
Authors came from the University of Otago, Massey University, the University of Canterbury and the University of South Australia. Otago’s Dr. Erika Pearson, Senior Lecturer in Media, Film & Communication, led the project with assistance from Bernard Madill, an Otago PhD student in the subject.

Pearson said the project aimed to address a number of issues, including “the increasing cost of textbooks that are not always relevant to the needs of the course, the desire from participants to be more open in the ways we share knowledge and ideas, and the shifting ways in which ideas and information are shared and used in the digital age.”

She said, “The project was an experiment, and it’s great to see it has been received so enthusiastically not only by our students, but by a wide range of groups, from high schools to overseas institutions.”

Although there are not currently fixed plans in the works at Otago, White said he has had interest from other departments. McGregor also said Creative Commons is “seeing more research funders and Universities mandating the open release of academic research, including the University of Waikato and Lincoln University.” He added, “Open Educational Resources are taking off all around the world. The Obama Administration has announced a $2 billion contestable grant to fund the production of community college textbooks. The Polish Ministry of Education has also launched a project to make all school textbooks Creative Commons licensed. Project LATIN is also looking to make open textbooks for the most popular university courses in Latin America.”