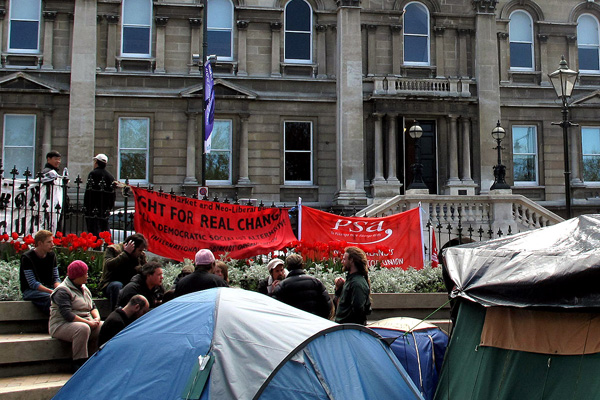 Otago: Too Big To Fail?

Figures revealed at the University’s 9 April council meeting show student enrolments “running some 2.3% down on the equivalent point last year,” despite first-year domestic enrolments at Otago increasing by 2.9%.

Vice-Chancellor Harlene Hayne expressed particular concern at the large drop in postgraduate student numbers, amounting to over 200 equivalent full-time students, which she attributes to the Government’s recent decision to cut postgrad allowances.

A report released last year by the University shows that student expenditure supports almost a third of Dunedin’s workforce, and there is concern that the drop in student numbers will affect the city’s economy. Otago Chamber of Commerce chief executive John Christie told the ODT that “recent declines would put some pressure on landlords and give students more choice of flats.” Critic remains unsure what spin he was aiming for with this comment.

Despite the figures, the University is still rolling forward with several major building projects scheduled to begin within the year, including the $50-$100 million replacement of the Dentistry School, a new aquarium, and $50 million worth of earthquake strengthening.

Tabled at the same council meeting, the University’s annual financial review also revealed for the first time the amount loaned to Knox College for earthquake strengthening and extension: $3.269 million.