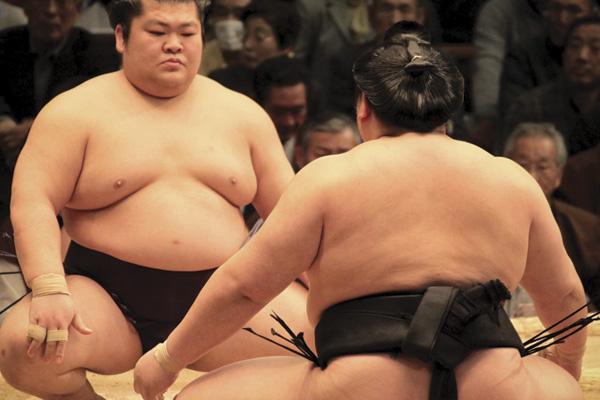 Sport stops you getting fat, look it up.

The sports pages are back for another year. One more year of denying the indie kids their ultimate goal of reserving Critic for unreadable niche comic strips, reviews of bands you never heard of and articles they plagiarised off Vice. Luckily, in 2013 we once again have an editor who loves his sports. This is good news and we should enjoy it while it lasts. Soon enough the editor’s chair will be filled with some feminist hippie who doesn’t even watch UFC.

Last year I realised there’s a shitload of students at Otago University who do awesome things in sport that we never hear about. University is nothing like high school; at no time will you be forced to sit in a hall and clap for people and teams that you don’t care about. Unfortunately, this means that many athletes achieving really awesome things slip under the radar. This year we are going to try to put as many sporting Scarfies, past and present, on these pages. We will give them a little bit of the recognition they deserve.

As you read this, Dunedin is halfway through the best sporting lineup the city has seen in decades. I hope you showed up to the Highlanders and Warriors games or intend to head to the cricket, the Phoenix or the All Whites. You definitely won’t be seeing that kind of variety for a while. Once the cricket test is over and the All Whites have played next month, the Highlanders will pretty much be it for genuine professional sport for the rest of the year. We better hope they live up to the hype.

Many students, especially girls, give up organised sport once they leave high school. It’s true that not playing sport on Saturday leaves more time for getting on the piss, fair enough, but sports do have something going for them. They stop you getting fat. If you are new to Dunedin, don’t doubt me on this one. You will get fat. Some will get fatter than others but nobody is exempt. So, sign up for something at the OUSA Recreation Centre (formally Clubs and Socs) or join one of the local clubs scattered around the city. Sport is guaranteed to ward off the fresher five.

If you know someone whom you think is good enough at their sport or interesting enough to appear on these pages, send an email to sports@critic.co.nz and they might get Critic famous (it’s not real fame). If you want to write sporting words there is also room for more contributors – especially girls, we need more girls.