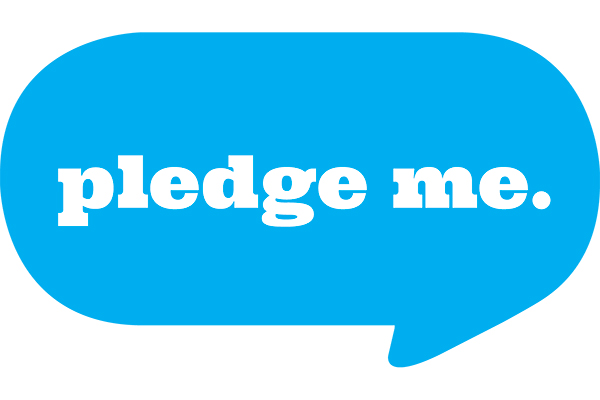 God, if there is a God, can be a bit or a dick. He blesses creative people with all the talent in the world, but no sales skills; no sense of self-promotion. And so they create, and suffer, and die sad lonely deaths in cold houses without ever being recognised in their lifetimes. As all creative types know, it’s not having the ideas which is hard, it’s getting the money.

Well, until now. In 2009 three enterprising young Yanks invented a website called Kickstarter, and the term “crowd funding” quickly joined the artist’s lexicon. The crowd funding idea is that that creative types put their project ideas up online, and then ask their contacts to pledge money to support the project. The catch? You have to ask for a certain sum of money, and if you can’t get up to that total in your pledges you get nothing at all.

It never takes long for Kiwis to catch up with what America is up to, and NZ now has its very own crowd funding website, Pledge Me. Co-founded by Otago graduate and now Pledge Me Chief Bubble Blower Anna Guenther, it has gone from strength to strength in 2012, growing by over 2000% and raising over $400,000 for 190 different creative projects.

But for some reason crowd funding hasn’t taken off in little ol’ Dunedin, with only a very few projects on the pledge me site so far. So check out the stats, and get that creativity online. You may find yourself taking on the world a lot sooner than you thought.