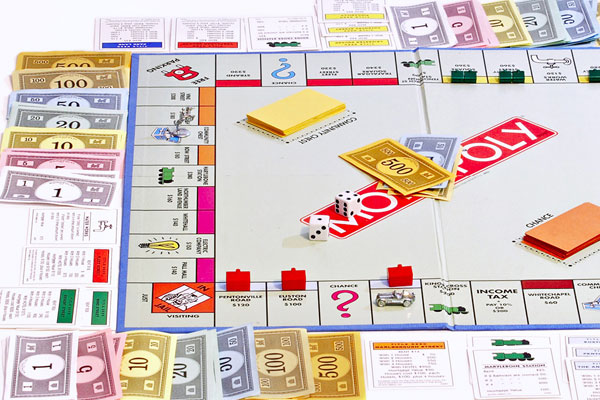 Second bestest thing to ever happen to Dunedin!

A proposal for a 28-storey five-star hotel on Dunedin’s waterfront was revealed at an event in the Forsyth Barr Stadium on May 11. The developers of the $100 million venture have remained unidentified, with Steve Rodgers of Rodgers Law acting on their behalf to announce the hotel. Dunedin Mayor Dave Cull and Tourism Dunedin chief executive Hamish Saxton joined Mr Rodgers in fronting the announcement.

The hotel is expected to be completed by 2015 and will be situated on Wharf Street, at the Dunedin waterfront. The organizers of the project are currently in the process of applying for resource consent from the Dunedin City Council (DCC).

Curiosity has risen over the unidentified developer of the hotel and the developer’s ability to finance the enterprise. According to the National Business Review, the land for the proposed construction is owned by Arthur Barnett Properties. However, it is possible that this information is out of date, or Arthur Barnett Properties holds title to the land on another company’s behalf. Tim Barnett, who is associated with Arthur Barnett Properties, has filed for consent to develop a number of sites within the vicinity of Wharf St, including a 3105sq m office block.

Successful South Island based businessmen Sir Eion Edgar and Sir Michael Hill have lent their support for the hotel, with Sir Edgar saying “this announcement is one of the most exciting bits of news I’ve heard for the future of Dunedin and Otago. This $100 million development will be best thing that has ever happened to Dunedin after the building of the Forsyth Barr Stadium.”

In the wake of the Stadium’s construction leaving the DCC responsible for $26 million worth of debt, the hotel has been quick to attract criticism. “I think it’s just a ploy to keep our minds off the other issues,” a Dunedin property developer told Critic. The DCC’s financial deficit means that the project will have to rely on funding from outside of Dunedin.

The announcement of the proposal to build the hotel was followed by a video, complete with sweeping helicopter shots of Dunedin and an artist’s impressions of the high-rise luxury accommodation. The video claimed that the hotel would put Dunedin on the map as a five-star destination and widen the tourism market to a different level of clientele. It also suggested that the facilities would be used for other functions, such as graduations, and to complement events at Forsyth Barr Stadium. Hotel beds would be increased in Dunedin by 20% and the building would include residential apartments and a penthouse suite, allowing hit bands such as Coldplay to enjoy the 5-star trappings of a jet-setting lifestyle if only the Dunedin airport runway were long enough.
This article first appeared in Issue 12, 2012.
Posted 7:58pm Sunday 20th May 2012 by Bella Macdonald.