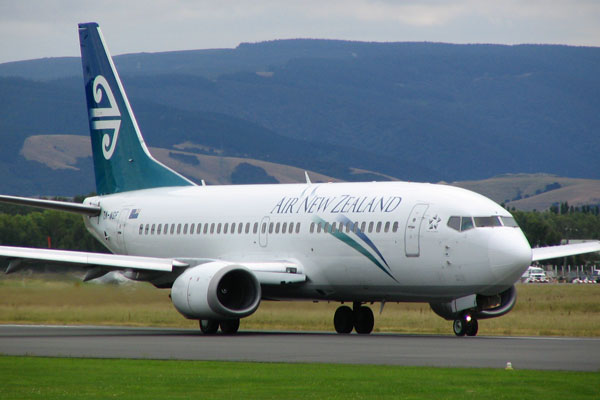 Now more expensive than ever to escape Dunedin

The price of flights to and from Dunedin has risen by up to $4 since last Friday after a surge in the Dunedin International (LOL) Airport’s user charge. Air New Zealand claims it has been forced to raise fares after DIA hiked the user charge by 78% to a total of $1.8 million a year. “We are uncomfortable with such a massive increase, which we do not believe is justified,” Air New Zealand’s Australasia operations general manager Glen Sowry told the Otago Daily Times.

However this has not stopped Air New Zealand from raising fares by $3 on Dunedin-Christchurch and Dunedin-Wellington flights and by $4 on flights between Dunedin and Auckland. The rise comes on top of an average increase of $5 to the cost of one-way airfares to Dunedin since last December, as a result of fuel cost increases. Air New Zealand claims that Dunedin is now the second most expensive airport in the country for Air New Zealand planes, after Wellington.