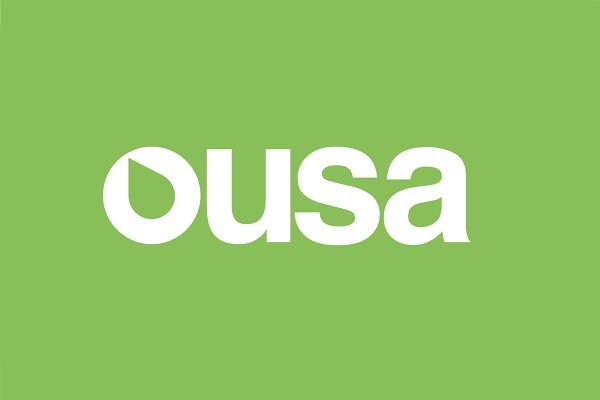 Wants to see some verbiage changed before signing on

OUSA has criticised the Government’s proposed new Fair Pay Agreements, with their submission on the Bill currently before Parliament calling it a “fundamentally flawed… [and] restrictive model”. This stands in contrast to other student submissions on the Bill, which have been strongly supportive.

The Bill would allow unions and employee representatives to negotiate Fair Pay Agreements (FPAs), which will set minimum pay rates and working conditions for all workers in a job or industry. This would change the current system, wherein unions have to negotiate with employers individually. Negotiations can be started if 1,000 workers in a job/industry (or 10%, whichever is lesser) want them to begin, or if the Government decides it is in the “public interest”.

In its four-page submission, written by Political Representative Te Āwhina-Pounamu-Waikaramihi, OUSA said that “there is a widely shared consensus that the Fair Pay Agreements Bill is fundamentally flawed, and creates a restrictive model where decisions about one’s pay and working conditions are taken out of their hands”. They added that it “has been perceived as unfair by many,” with “all employers and employees… locked into the conditions of that Fair Payment Agreement… [and making it] difficult for everyday workers to negotiate flexible conditions with their employer”.

They stopped short of outright rejecting Fair Pay Agreements, acknowledging that they “could be a useful tool to address large-scale challenges that are faced by workers”. However, they recommended several modifications, including removing the power for the Government to initiate a Fair Pay Agreement, ensuring employees can “have representative bodies that will represent non-(union) members in true and good faith”, that they have “the freedom to nominate a representative group or organisation to bargain on their behalf”, and that timelines be set for implementation of Fair Pay Agreements, “to prevent lengthy processes and excessive uncertainties or costs”. They even recommended that, “in the place of a Fair Pay Agreements system, [the Government should] instead identify sectors facing wage challenges… and if there are issues in a particular sector, there should be steps and processes in place to rectify them.”

OUSA ultimately called for the Government to “further explore ways for workers and employers to negotiate and rule fair pay”. They added that “If the Government is capable of enabling industry-wide and occupation-wide minimum employment terms that ensure equity for all employees, we are in full support.”

In contrast to OUSA’s approach, other student submissions on the Bill have been more strongly supportive. The Massey University Students’ Association said that Fair Pay Agreements “will put in place fair and reasonable standards of remuneration and terms and conditions of employment, removing the economic wellbeing of student workers as a bargaining chip…[and provide] one way to lift many student workers out of the poverty trap.” The New Zealand Law Students’ Association are also supportive of the bill. In fact, their submission asking for modifications so that “the Bill’s impact could be strengthened,” including by closing legal loopholes and removing a clause that prohibits strike action related to modifications.