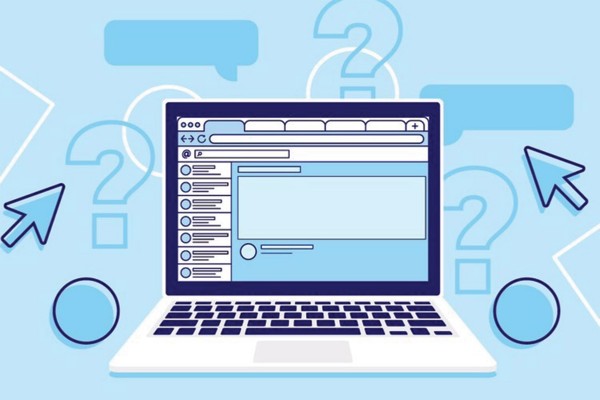 The results of OUSA’s referendum have been released, with students voting on everything from mental health accessibility and compulsory recording of lectures to Pacific law school entry pathways, compulsory te ao Māori papers and two-week semester breaks.

The exciting admin stuff (OUSA’s Audited Annual Financial Statement and Annual Report for 2021) got accepted, with North Korean democracy-like “yes” votes of 86.8% and 90.6% respectively. Notably, 45 spiteful students voted “no,” despite OUSA warning that a “no” vote would effectively paralyse them. Their votes and IP addresses have been reported to OUSA’s Secret Police (Melissa Lama with a giant paddle).

Beyond this, the highest “yes” vote was for OUSA to lobby the Uni to provide all lecture recordings to students. 87.9% of respondents gave a big, fat yes to last-minute cramming, and a big, fat no to Quad 4 lectures.

85% of students wanted OUSA to lobby the uni to provide more accessible mental health for students, and 59% asked them to advocate for better graduate research support. 71.8% of students asked OUSA to push the Uni to restore the postgraduate conference grant, put on hold because of ol’ mate Covid. Critic suggests killing three birds with one stone by pushing OUSA to set up a mandatory graduate research support conference and mental health retreat in Bali.

Although 15.7% abstained from the question asking OUSA to lobby the uni for a Pacific entrance pathway into law school, a narrow majority still voted “yes” (54.4%). In addition, a stronger majority (64.9%) agreed with the notion of OUSA supporting the “Otago Pacific Island Students Association in gaining sustainable financial support for Pacific associations”.

Referendum respondents voted against banning freshers from UBar (60.7%), showing OUSA that they are people, too. But with a narrow plurality voting against OUSA creating a student-owned and run microbrewery and shop (49.9% “no” against 43.2% “yes”), apparently students who want to live out their homebrew fantasies can find better hobbies instead. Like buying cheaper, nicer beer at the supermarket.

A majority of students (63.2%) voted against OUSA pushing the Uni to add a compulsory te ao Māori paper to every course. This, interestingly, was despite 60.9% of respondents in last year’s referendum agreeing that the Uni should “incorporate matauranga Māori into every course offered by the University”.

In last year’s semester 2 referendum, 66% percent of students asked OUSA to lobby the uni to extend breaks. This year 68.6% asked for the same thing, placing the result just within spitting distance of greatness. Critic waits with bated breath for next year’s referendum.

Notably, 2022 was a winner for OUSA referendum turnout, which has been declining for a few years now. While 6% of OUSA members responded to last year’s referendum, 2022 managed to bump that 6 up to a 9 – a total of 2,695 students, up 50% from last year. Maybe free dumplings and gift card vouchers are a great motivator for students to give a shit about student politics.